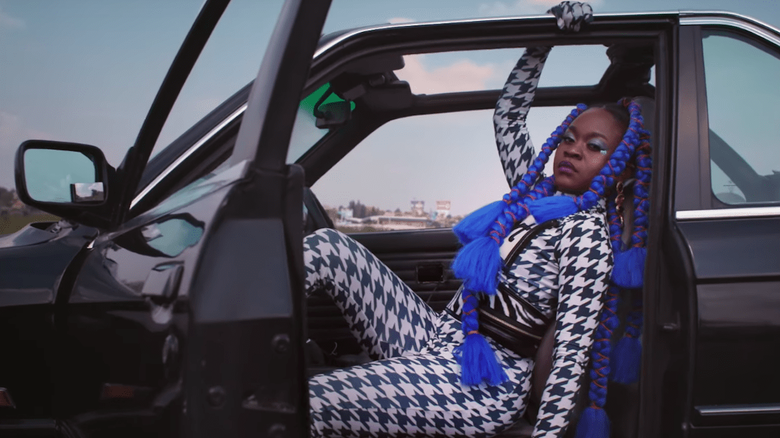 The Return will be out on Ninja Tune on September 13th and will feature the formerly released singles “OMG” and “Final Form”.
Following her 2017 mixtape Birds and the BEE9, that earned her an Australian Music Prize, the Zambia-born, Sydney-based artist Sampa the Great announces her debut album. 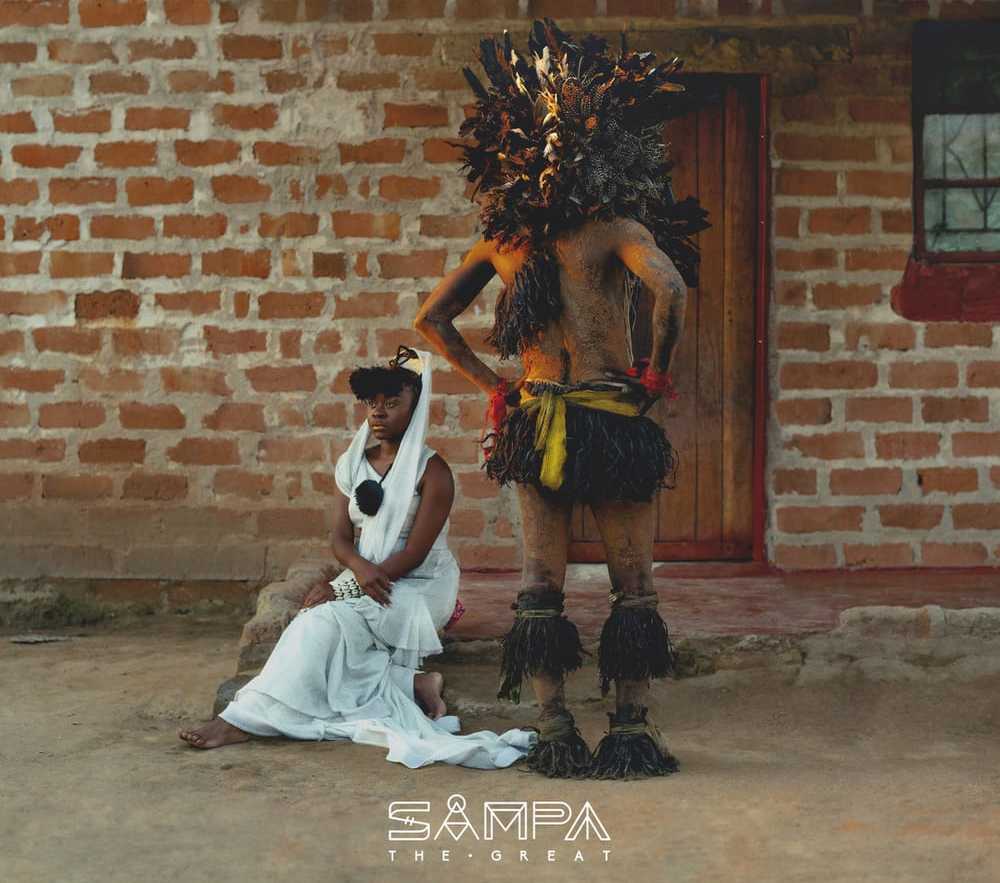 To announce the release, she just unveiled the music video of the second single taken from the forthcoming album, “OMG”. In this new gem, she raps about celebrating her origins on an uptempo, bass music-inspired instrumental.

“I personally feel that people on the continent have a duty to our family in the diaspora, to re-teach our culture, language, spirituality, ways and return our peeps to ourselves. To me “OMG sounds like the songs we heard in our childhood. It’s broadly about flexing your culture! Loving where you’re from and even being shocked at the realization of not knowing how dope it is to be ‘who you are.’”

The music video was directed by Sanjay De Silva and shot between South Africa and Botswana, where Sampa grew up.