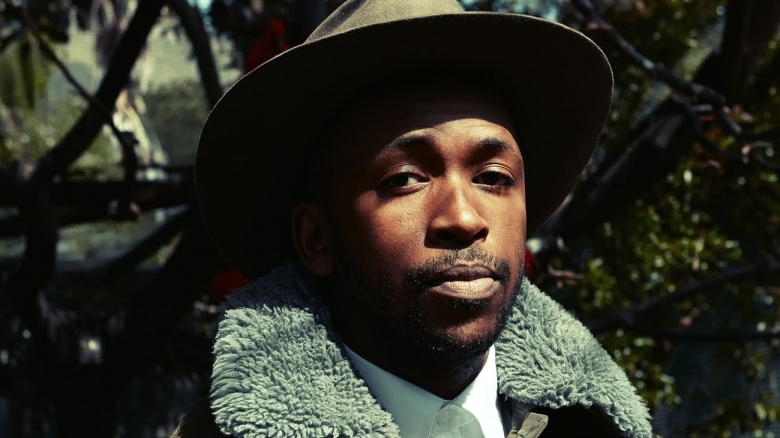 Spoek Mathambo: Discover his new Album 'Mzansi Beat Code' and the music video 'I Found You'

With already three solo albums to his credit, not to mention his collaborative projects Fantasma and Batuk, Spoek Mathambo is a true music activist. For his new album Mzansi Beat Code, he leaves the microphone a little and entrusts it to many guests to devote himself to the production and refining a little more his hybrid beatmaking that mixes different colors of the South African house: the Bacardi, the Gqom of Durban, the Sghubu house ... It is already crowned of "Future of house music" by the TSUGI magazine which it makes the cover this month. But there are also sounds rap, new-wave, techno, American house and even elements of zulu folk music called Maskandi, as is the case in the single "I Found You" whose clip below staged a young woman between carnival, Chinese restaurant and mural projections. An ode to love punctuated by the sensual voices of Kajama (Nandi and Nongoma Ndlovu).

More than fifteen artists appear in the credits of Mzansi Beat Code: vocals, guitars, or production. In "The Mountain", Spoek Mathambo remixes a title of American artist Pegasus Warning, which he finalized with his elders DJ Spoko and DJ Mujava. On several titles, we also find his band Fantasma and on "Volcano" the mexican songstress based in Los Angeles Ceci Bastida. "It tells an old Mexican legend about two mountains outside Mexico City. One of them leaves. The other believed it will never come back so it comited suicide. But the first ends up returning and, seeing the body of the other, commits suicide in turn. They turn into two huge volcanoes. It's Romeo and Juliet! With Zulu guitars and shangaan rhythms, it sounds like Ceci sings in a South African language. I really like to create this dialogue between Latin America and South Africa. We share so much in terms of culture and music. We share so many myths, music ... cultures that are based on centuries of mobility and migration, well before slavery. "

With this album, Spoek Mathambo acts as ambassador for his country with the stated goal of changing our vision of South African music. “The rest of the world often has an outdated, reductive or even totally false vision of our culture. I want to demonstrate the vitality, diversity and incredible energy of South African musicians, who can play punk as well as produce the best hip-hop! I'm proud of everything I'm able to do today. I owe it to all the artists I meet daily in my country. "

Watch the music video of "I Found You"  above and stream Mzansi Beat Code on Spotify and Apple Music below. 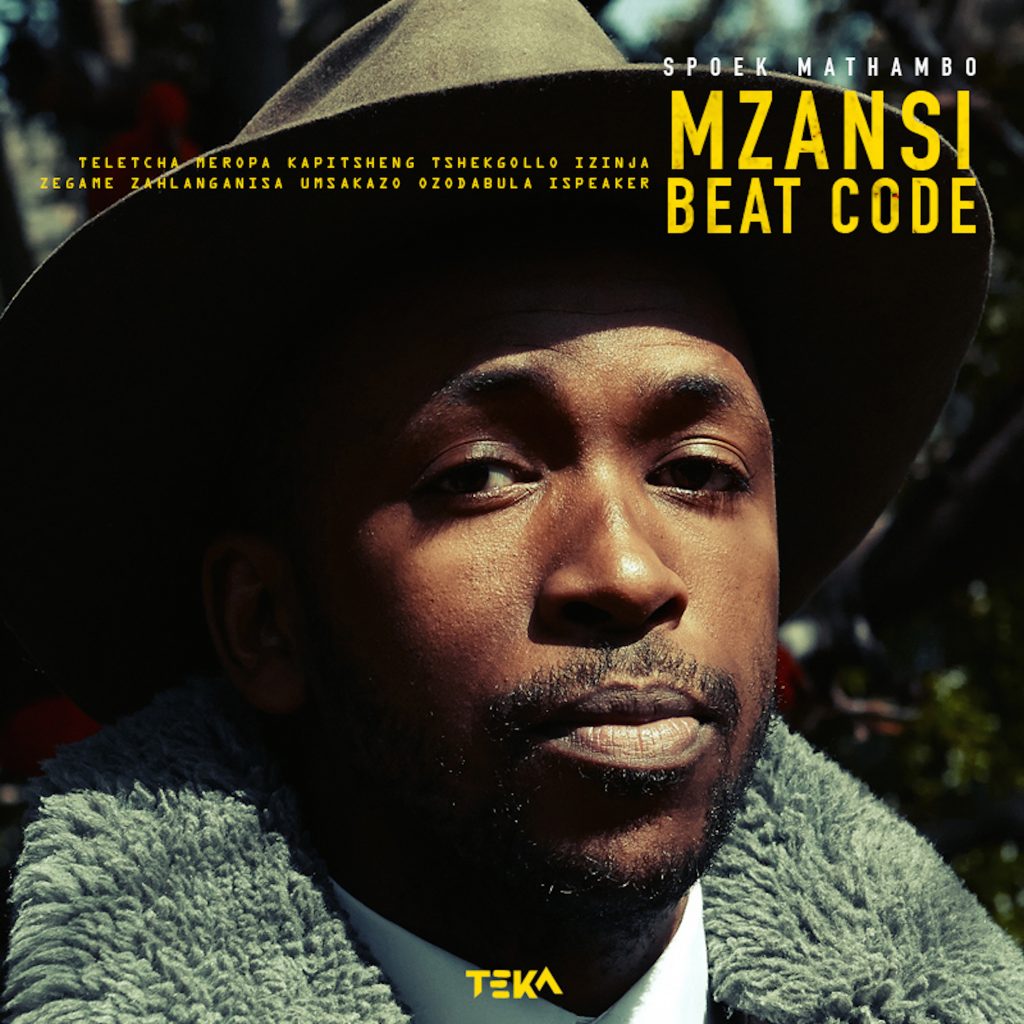