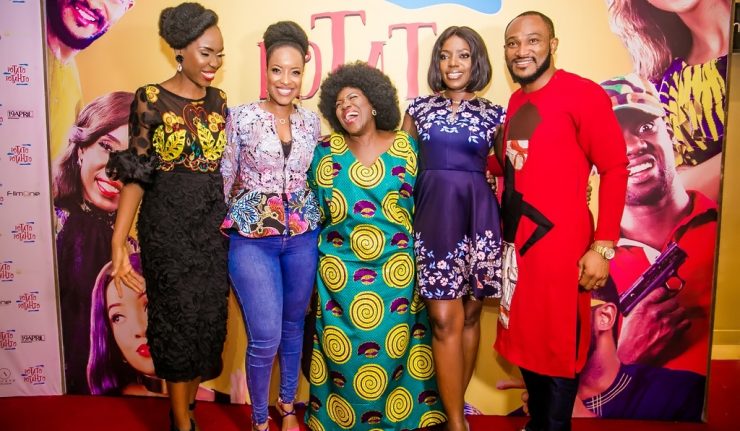 Multiple award winning movie, “Potato Potahto” was recently premiered in Lagos ahead of its Cinema opening on the 24th of November, 2017 and we hear it pulled an amazing turnout.

The star studded event which was African print themed showed off Nollywood and Ghallywood finest stars which interestingly were part of the cast of the currently most talked about movie. 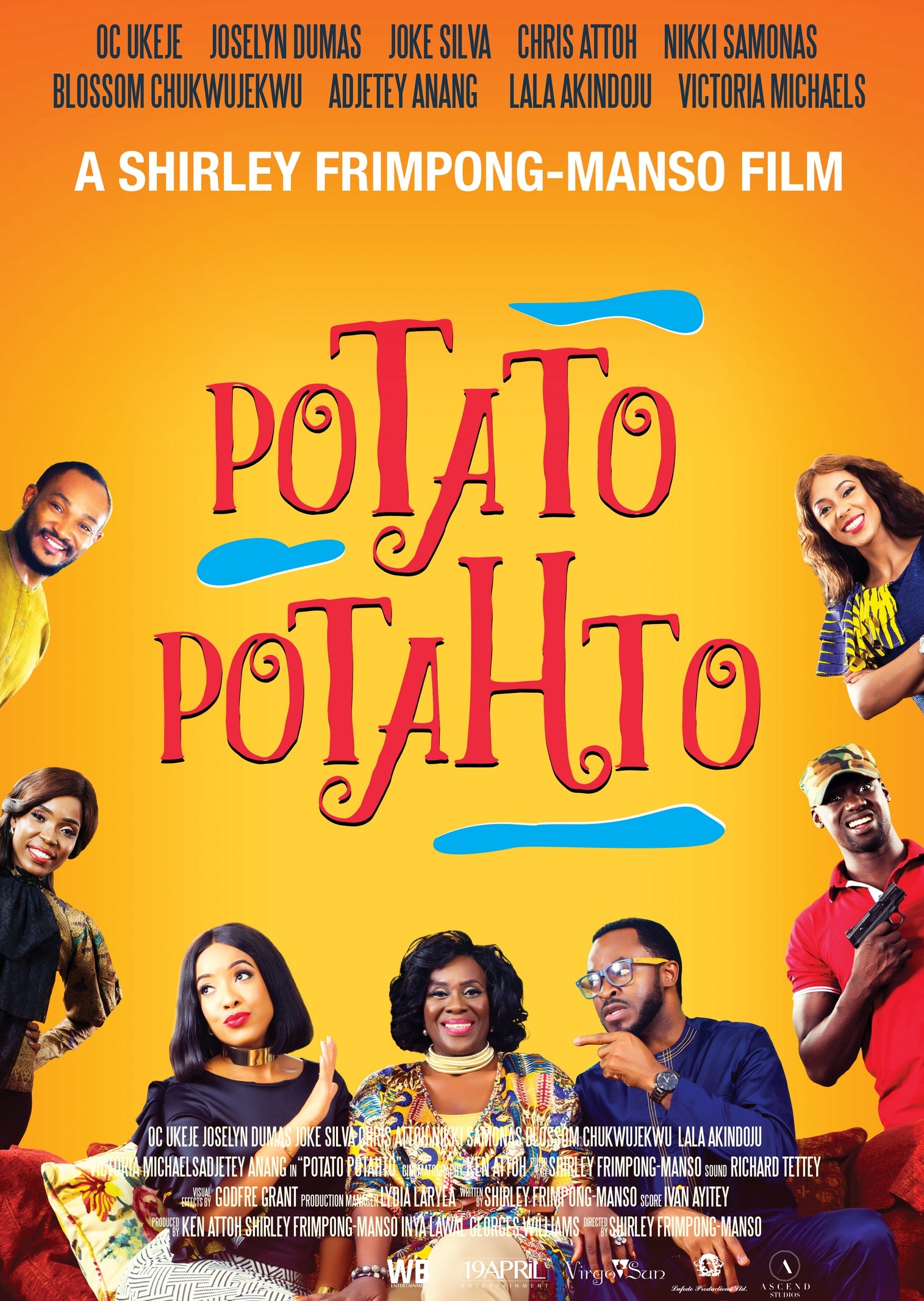 The comedy movie directed by one of Ghana’s biggest female directors, Shirley Frimpong Manso tells the story of a divorced couple whose plans to share their matrimonial home ended in chaos after the husband, Tony, brings in an attractive female house help. When his ex-wife, Lulu, then hires an attractive young man to help her out, a roller coaster ride of laughter, jealousy and tears ensues. 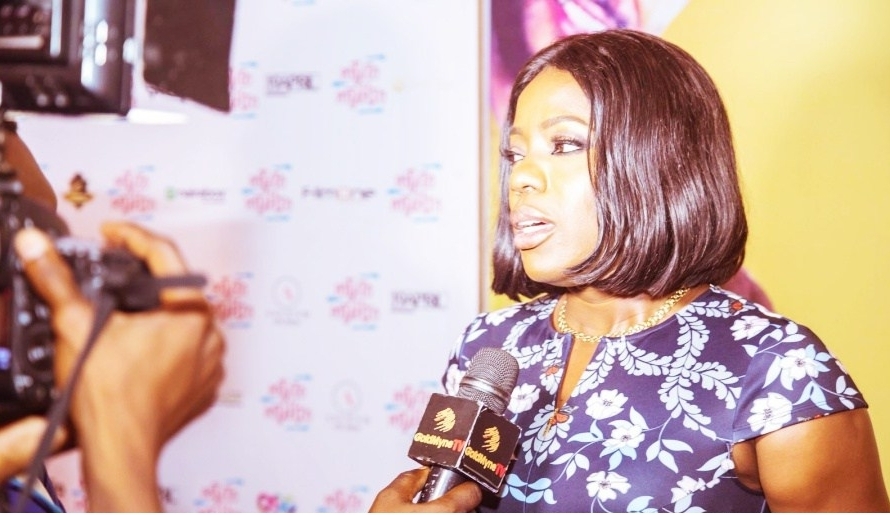 “I have written a lot about marriage and new relationships but never about divorce.I wanted to put a hilarious spin on it, especially when the divorcees become victims of their own tricks.”

Frimpong-Manso is well known for her positive and complex portrayal of African women in films. 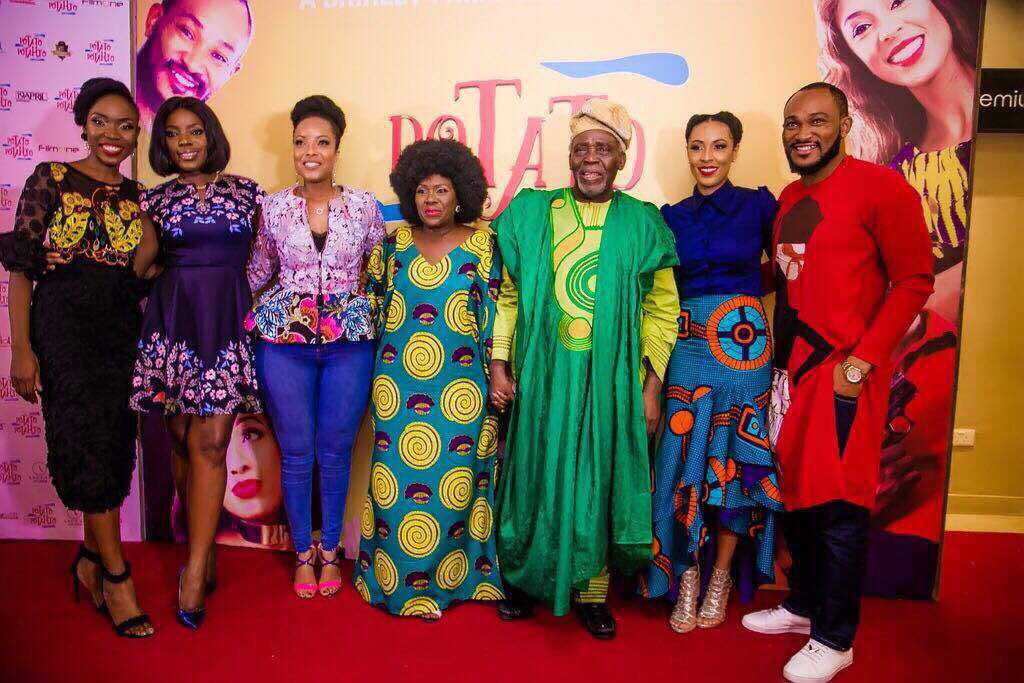 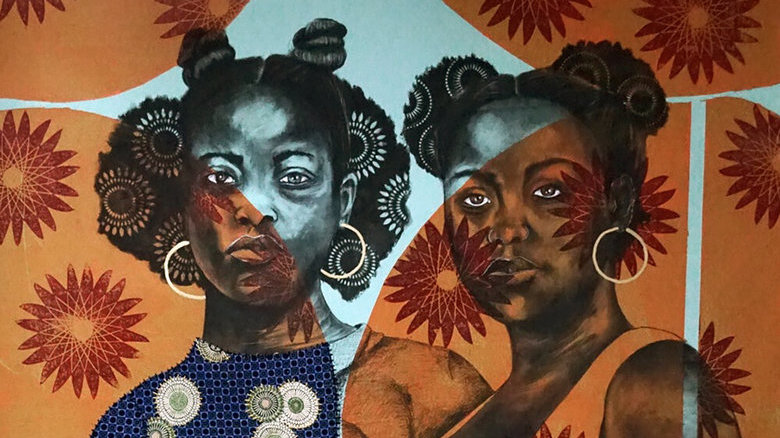 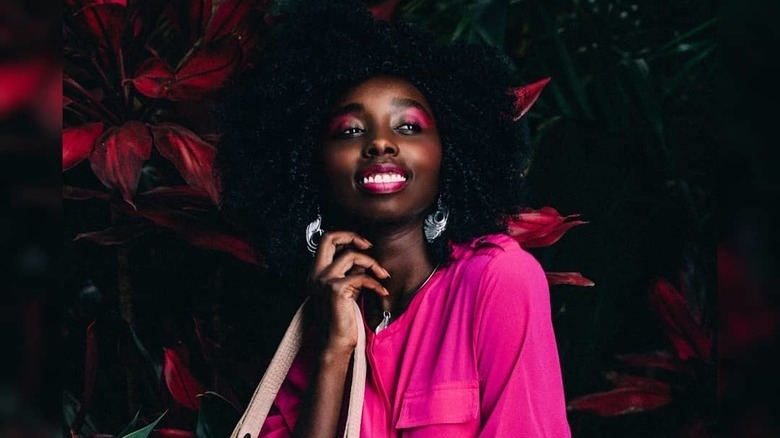 7 Amazing Kenyan Photographers and some of their Work 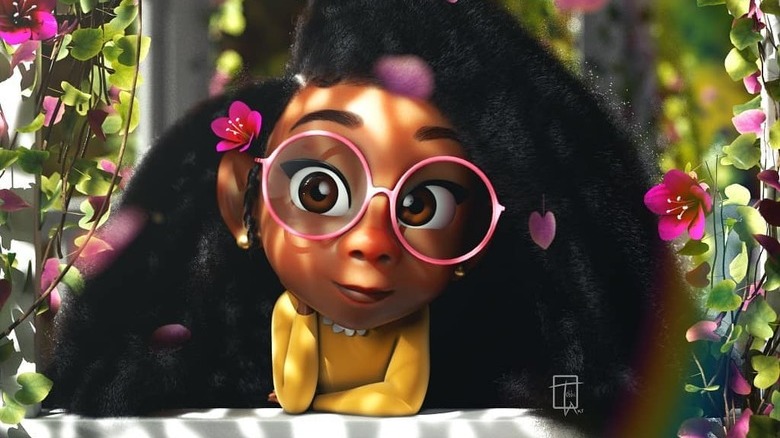 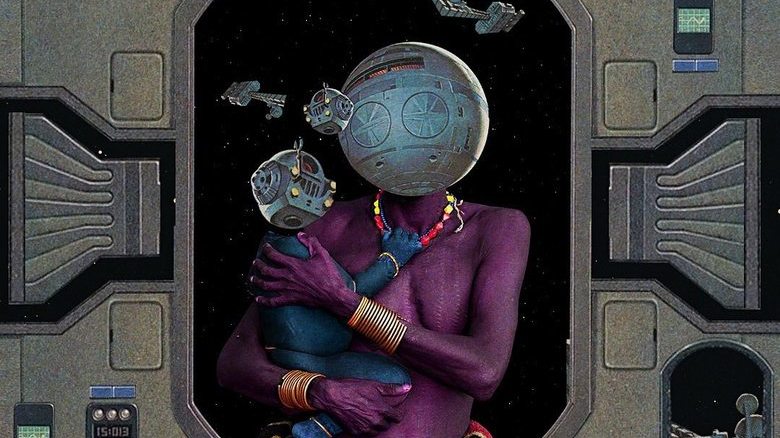 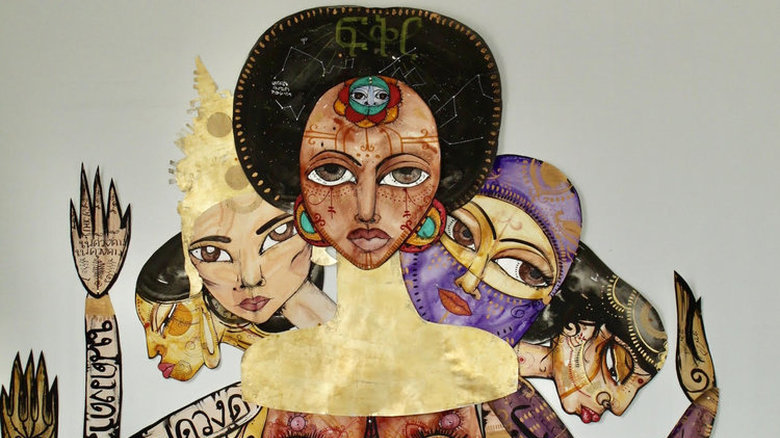 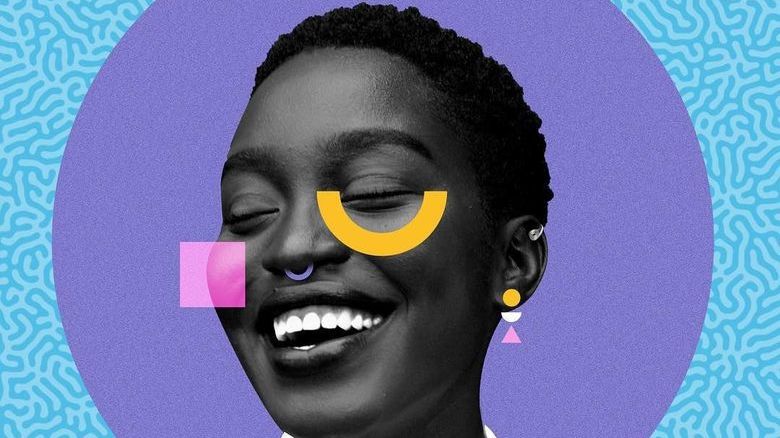