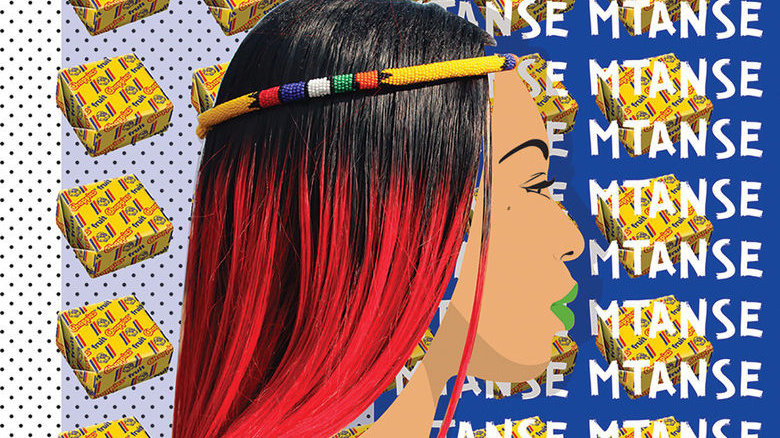 After Part-1 here is the part-2 of our selection of 10 very talented South African Women Illustrators.

South Africa, like many other African countries, boasts an abundance of creative talents. We wanted to shine a light on a few womxn illustrators we believe are crossing boundaries while creating great pieces of art.

Karabo ‘Poppy’ Moletsane is no stranger in the creative and design space. Over the years, the well-known street artist and illustrator has made a name for herself from what started off as a hobby and soon carved into a career. She has managed to work with a number of world renowned brands; such as Netflix, Nike, Ponds, Coca Cola and WeWork Johannesburg.

Through her work, Moletsane’s aims to preserve the African aesthetic, and is representative as well as inspired by day-to-day South African culture. 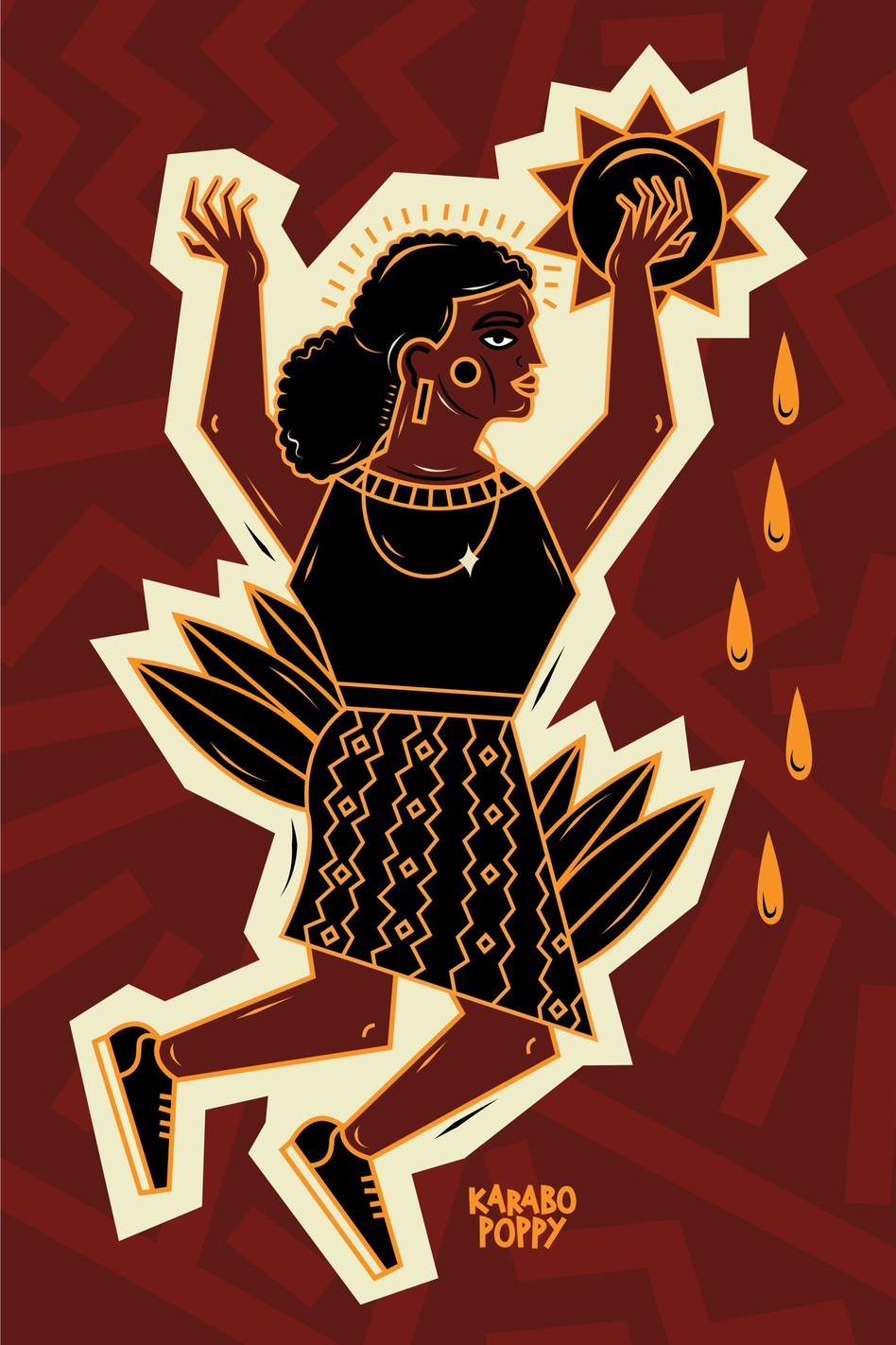 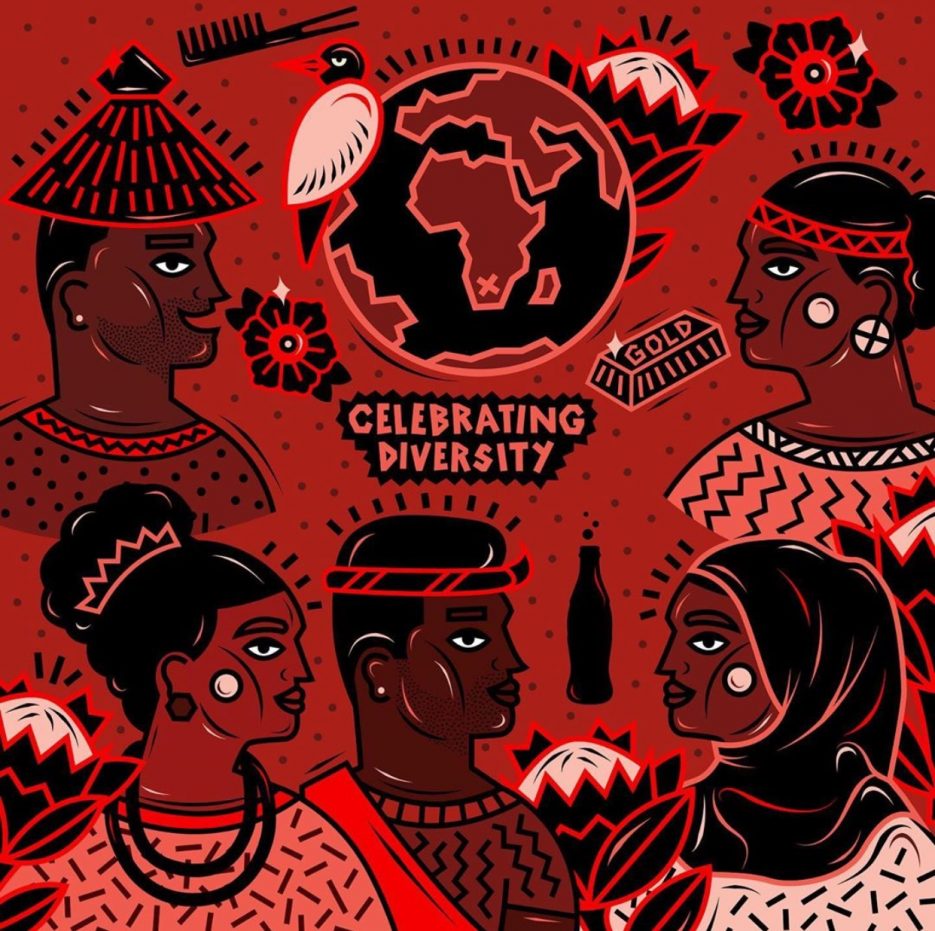 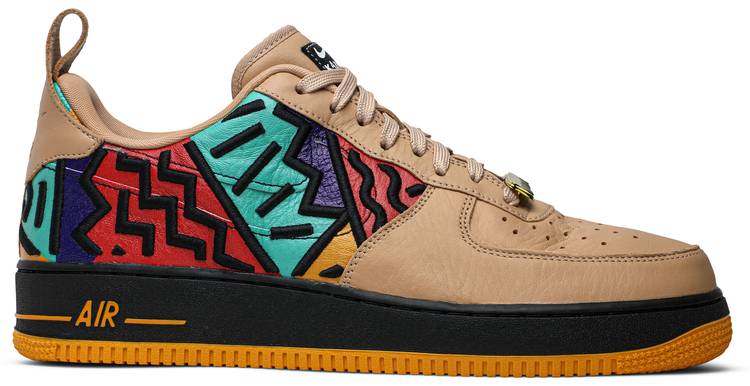 Zinhle Zulu is an award-winning Johannesburg-based illustrator who received her Bachelor of Arts (Honours) in Visual Communication from Open Window Institute. Zulu has had the opportunity to showcase her work in multiple exhibitions and has received a number of accolades; including a Gold-Craft Loerie award for Illustration in 2017 and forming part of the Design Indaba Emerging Creatives Class of 2019. 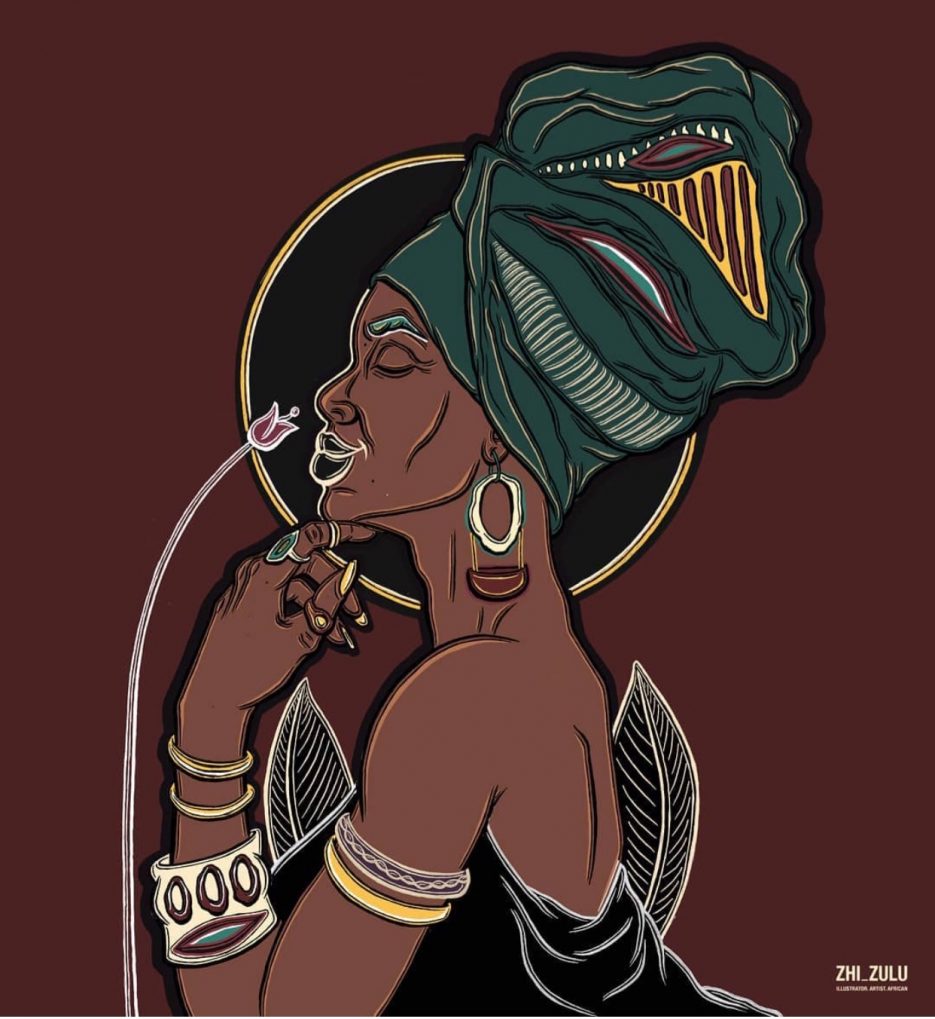 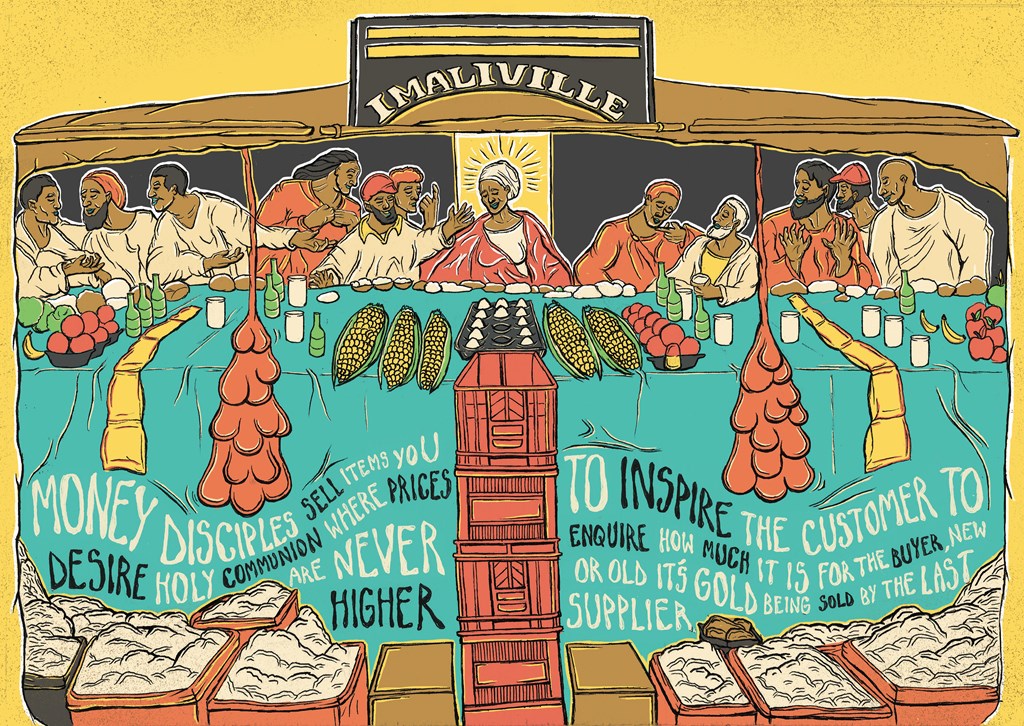 Nontokozo Tshabalala describes herself as an Afrofuturistic graphic artist who experiments in different forms of art and design to tell stories of people from the African diaspora, as well as other people of colour. In 2018, the University of Johannesburg Honour graduate was awarded a Sweden Institute Study Scholarship (SSIS) – along with nine other South African artists – to study towards her Master’s Degree.

She is also the co-founder of Mam’gobozi Design Factory – a South African design studio celebrating the African identity. 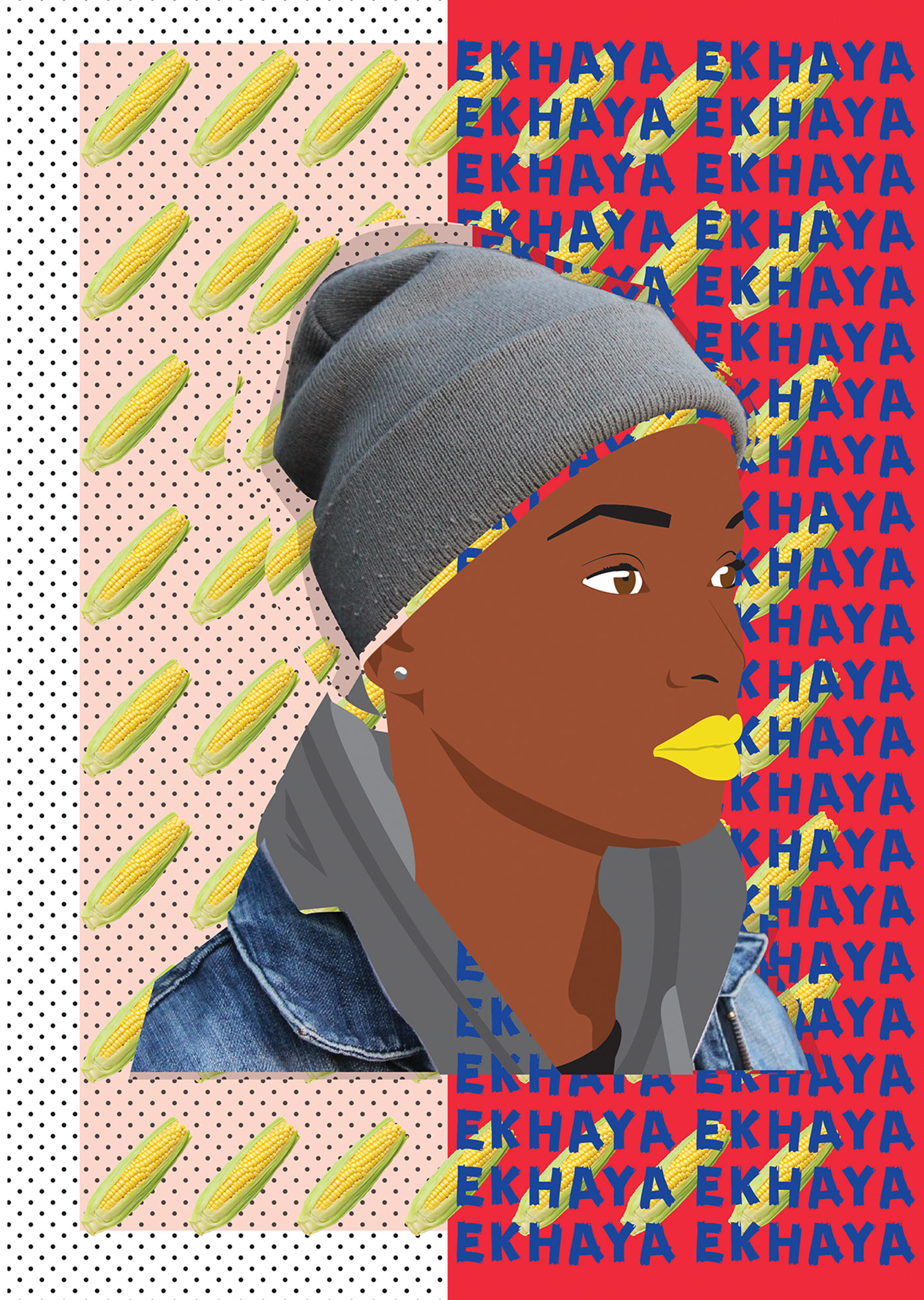 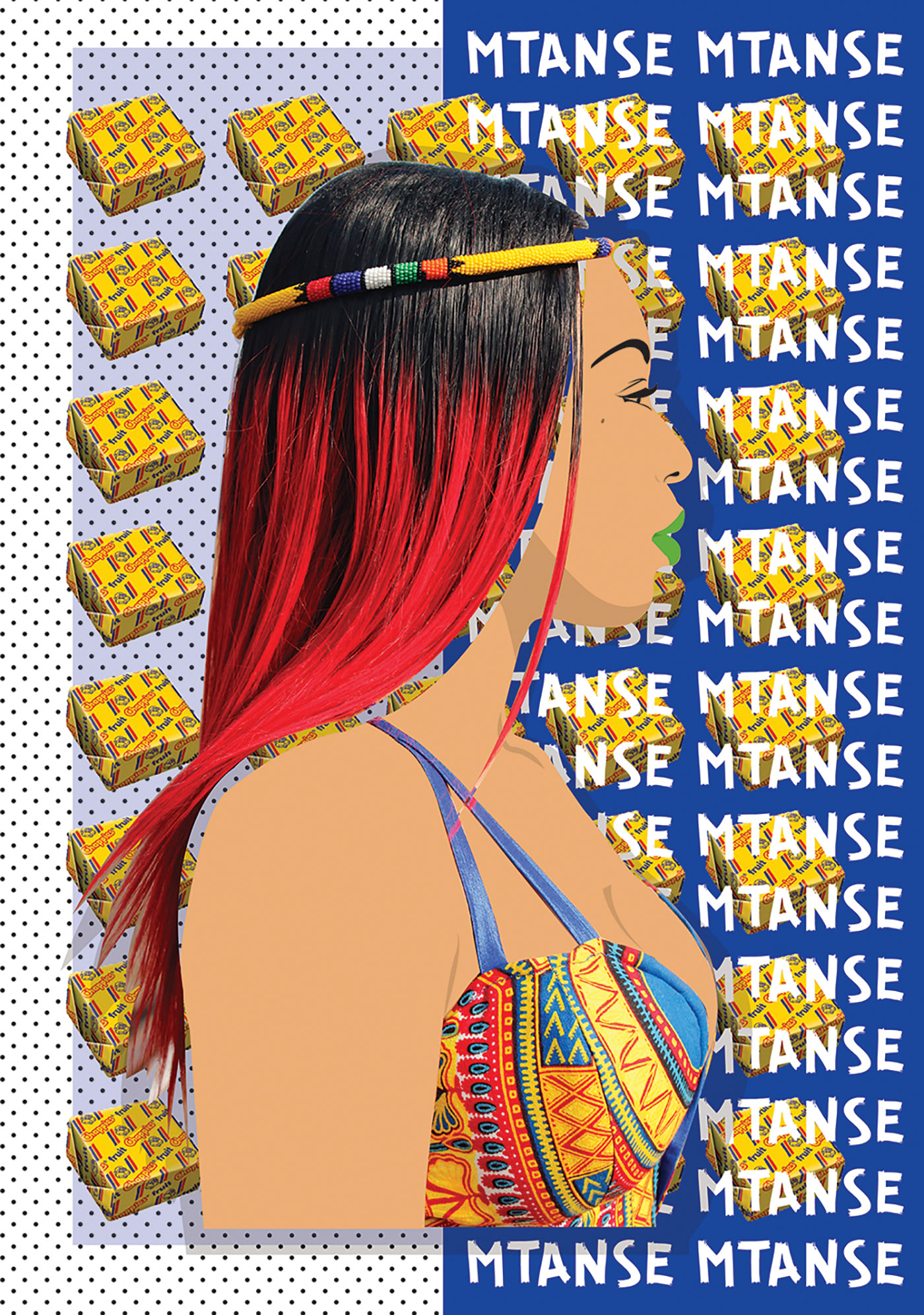 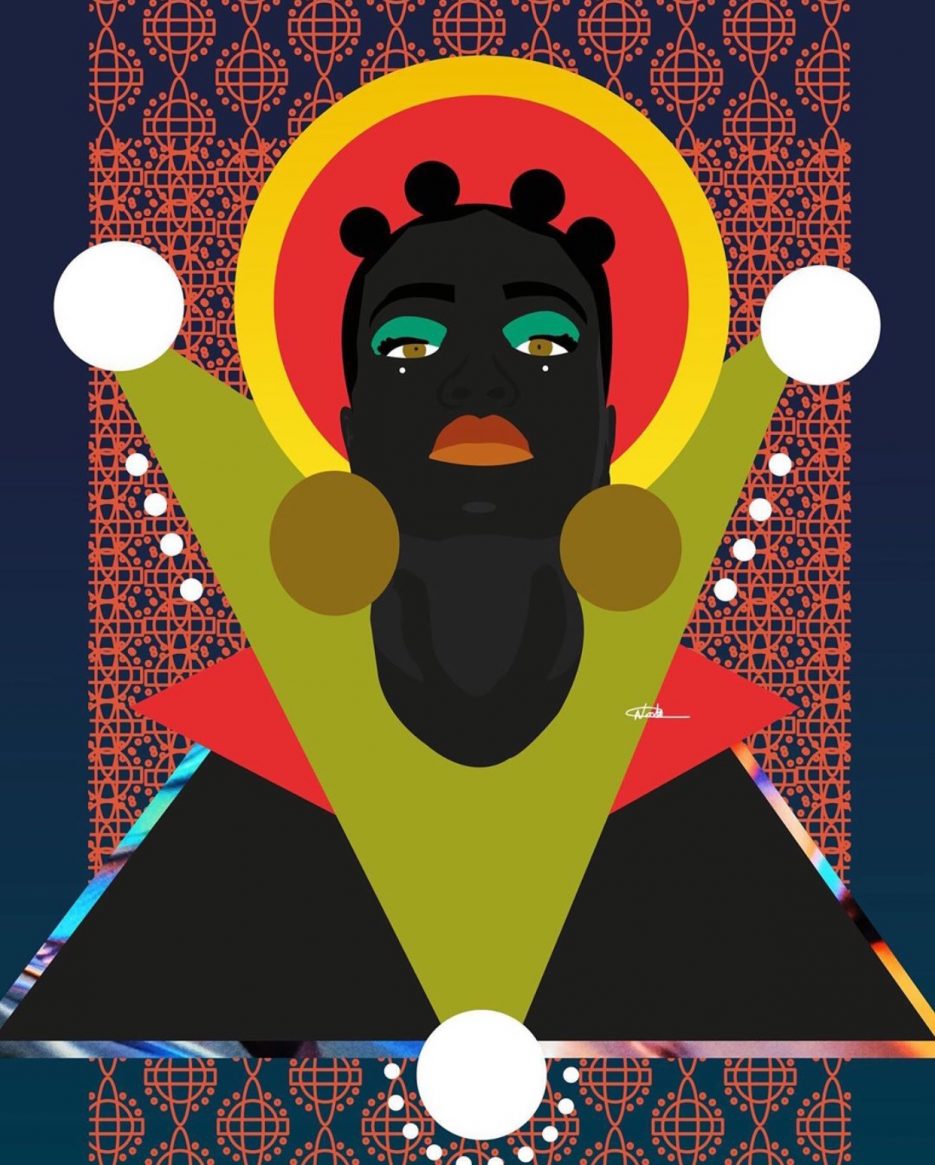 Born and raised in Durban, Kwa-Zulu Natal, Nosipho Nxele is an illustrator, graphic designer and art director. Nxele is passionate about women empowerment and breaking stereotypes carved on women by society. Expressionism, simplicity and fresh creativity is what she aims to achieve. She is the founder of a project titled ‘The Forbidden Women’. With this project, she aspires to tell her stories those of many other women through innovative ideas. 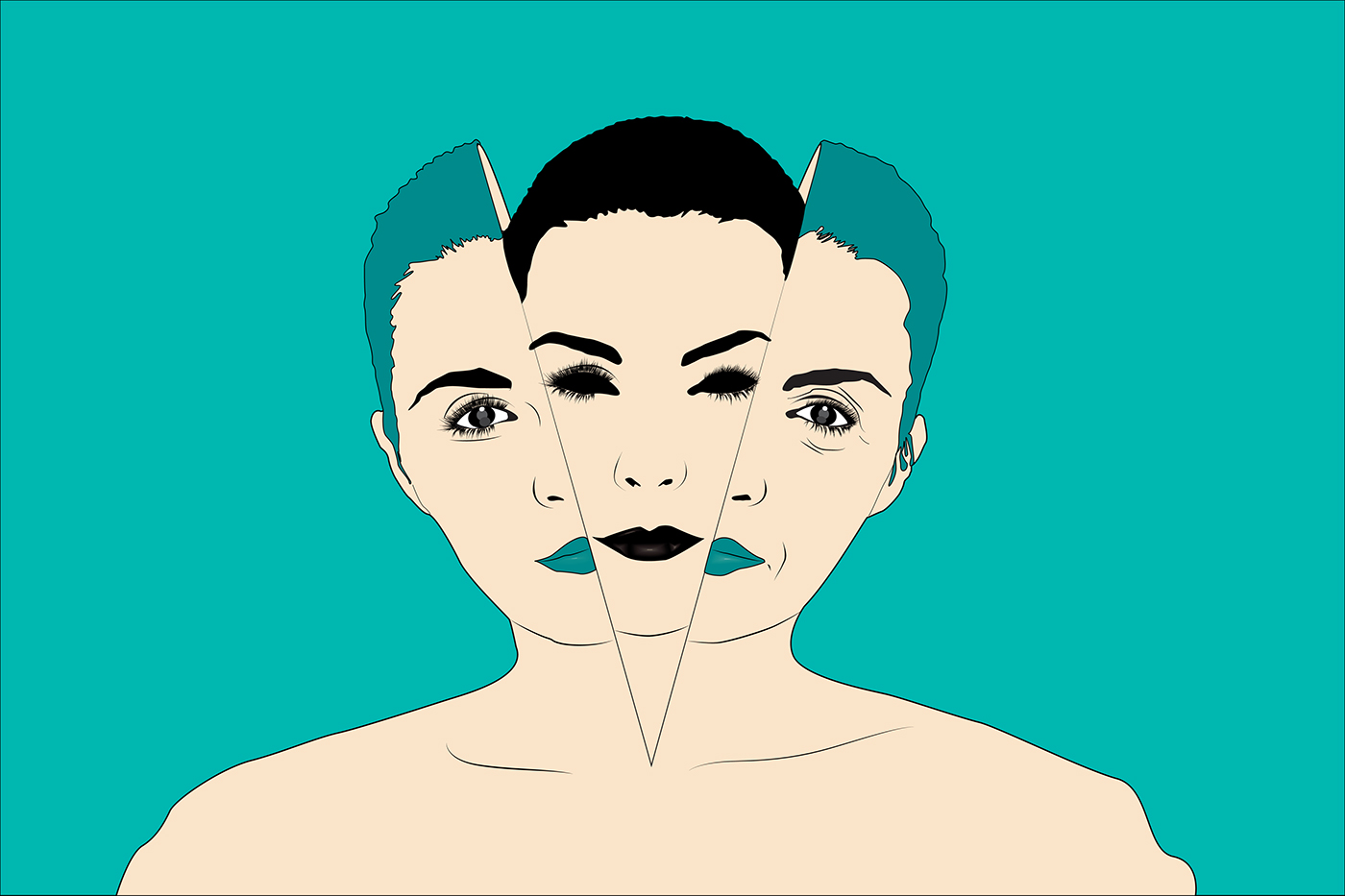 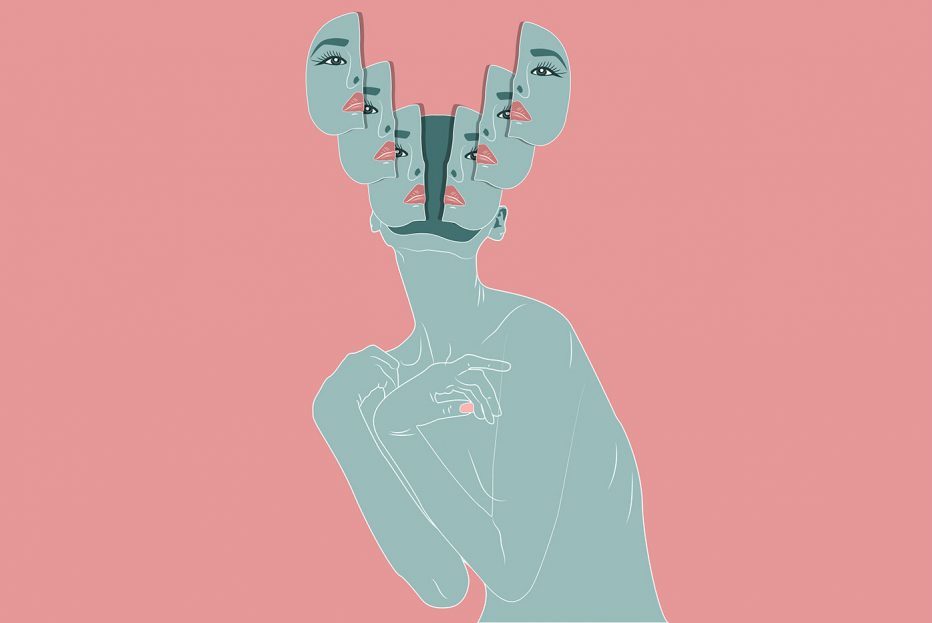 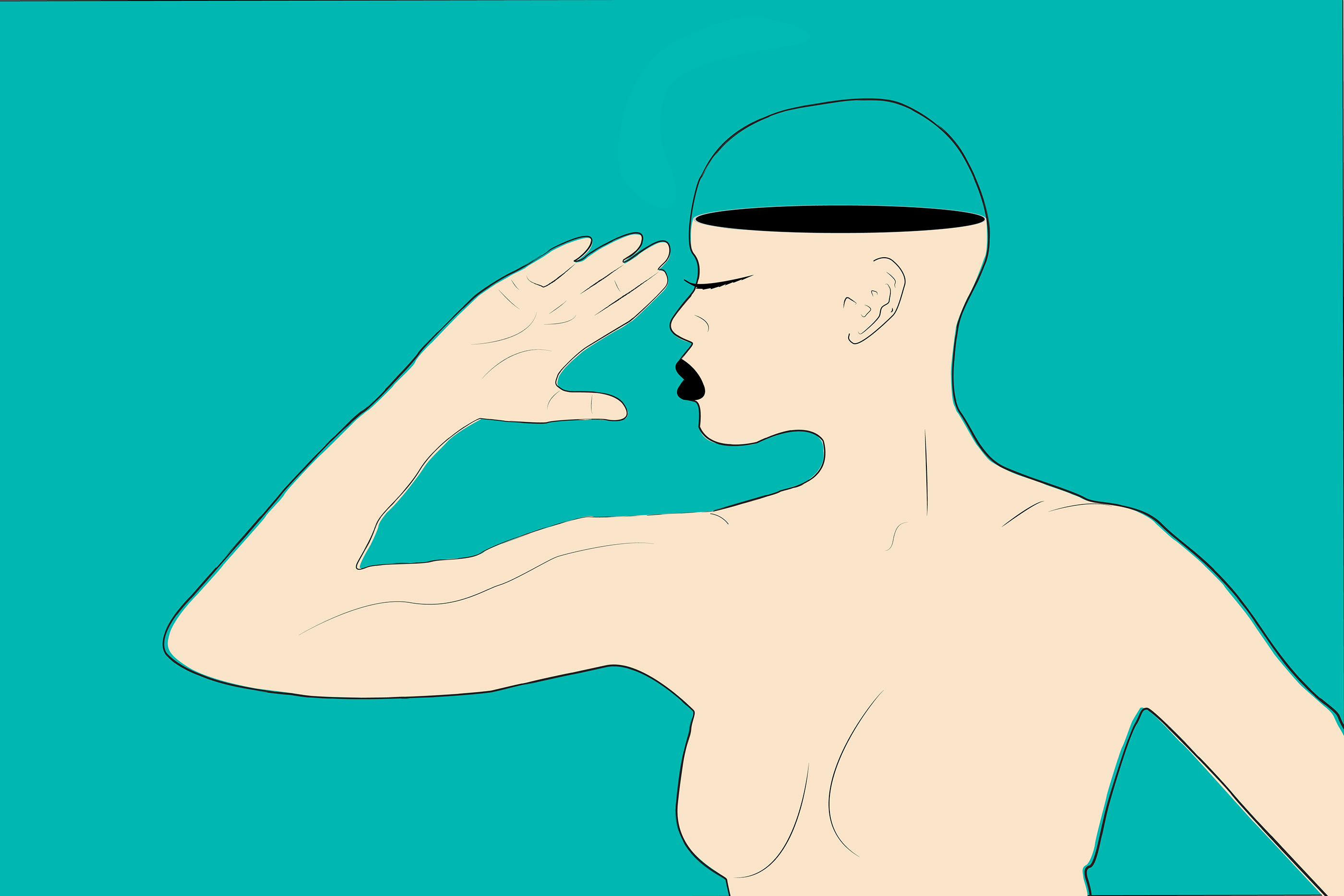 Itumeleng Makgakga, or Terracotta Cells as she is known on social media, is Johannesburg-based interior designer and illustrator who creates aesthetically pleasing portraits of notable individuals. She creates her striking illustrations in black and white. 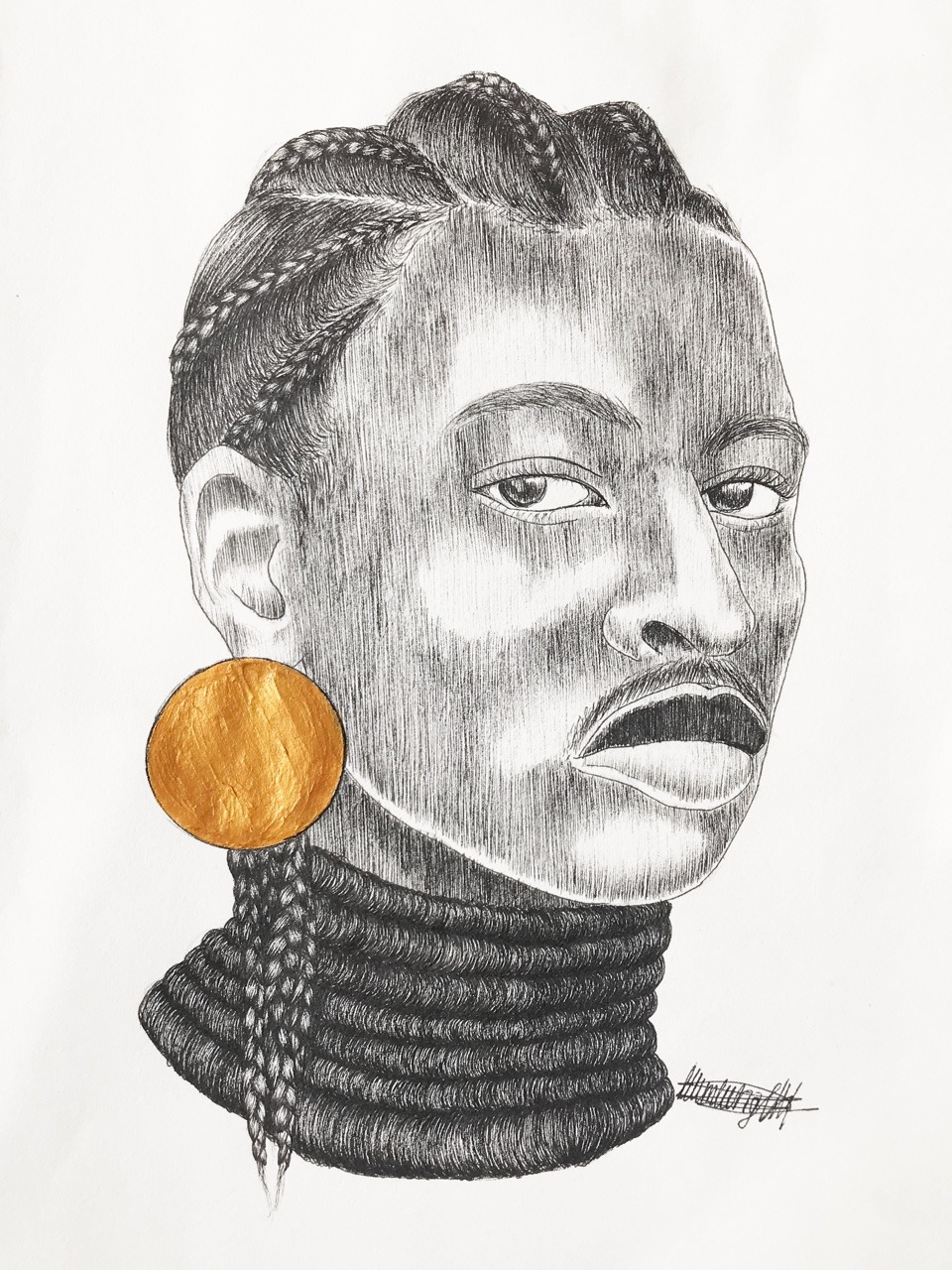 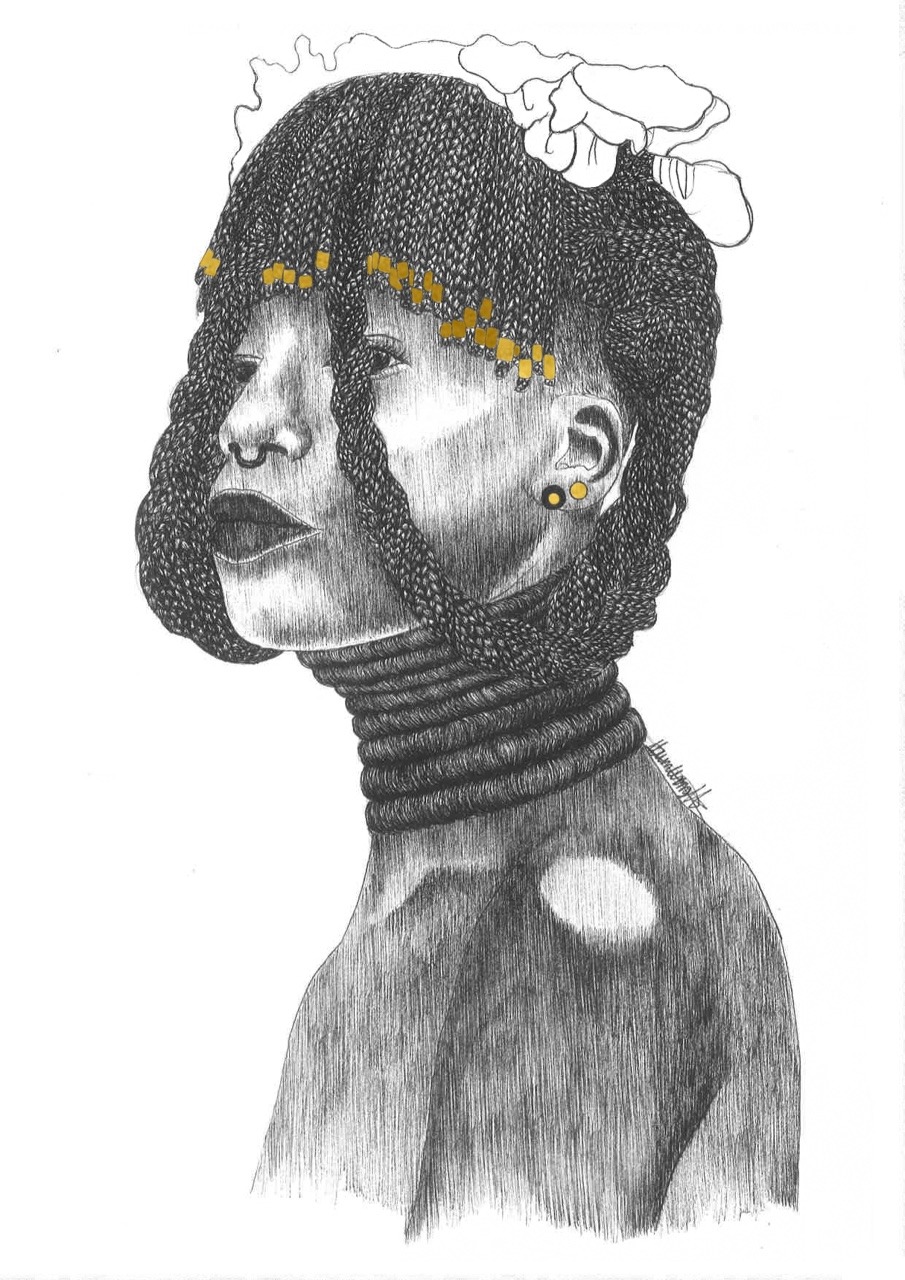 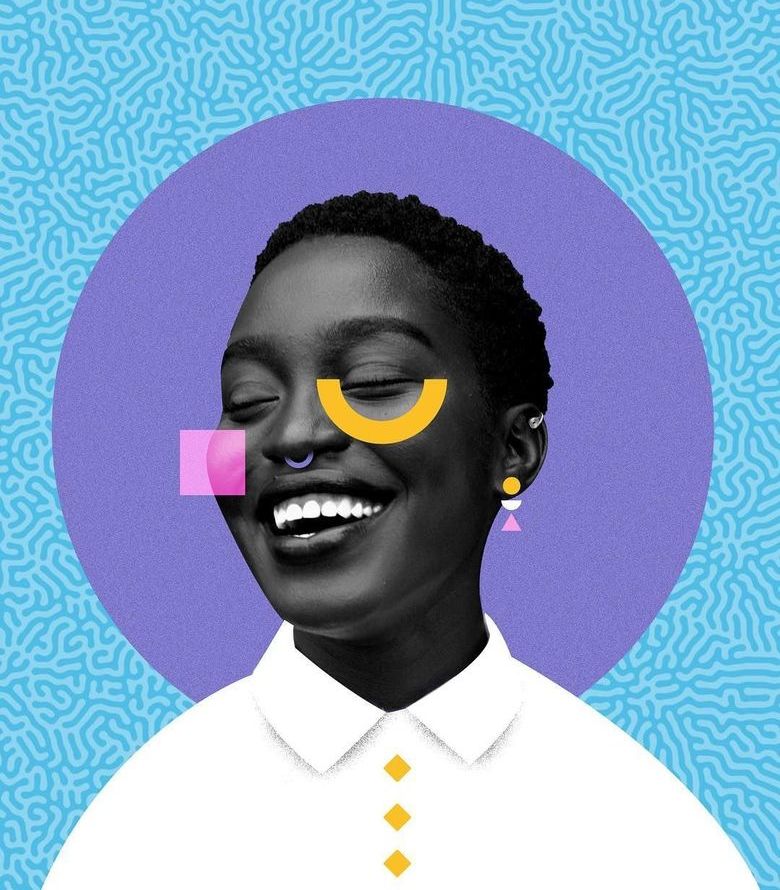 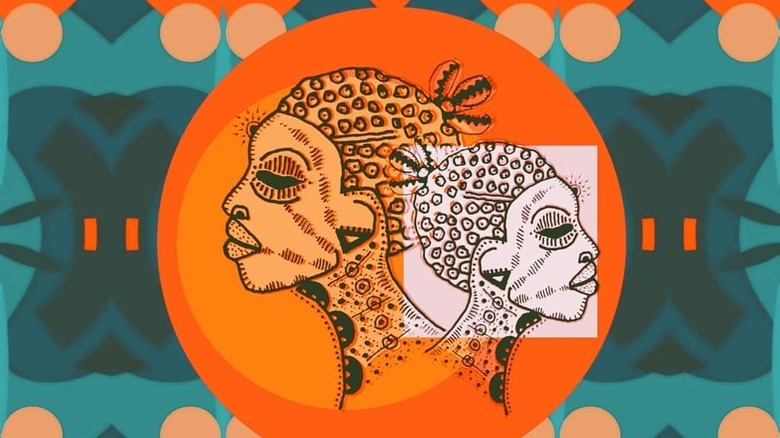 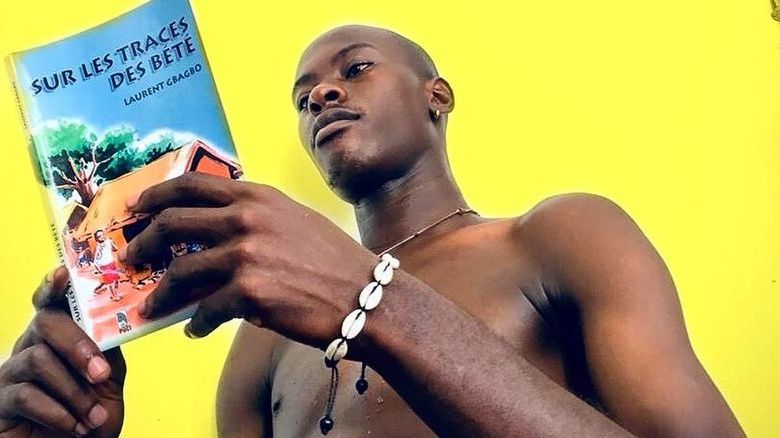 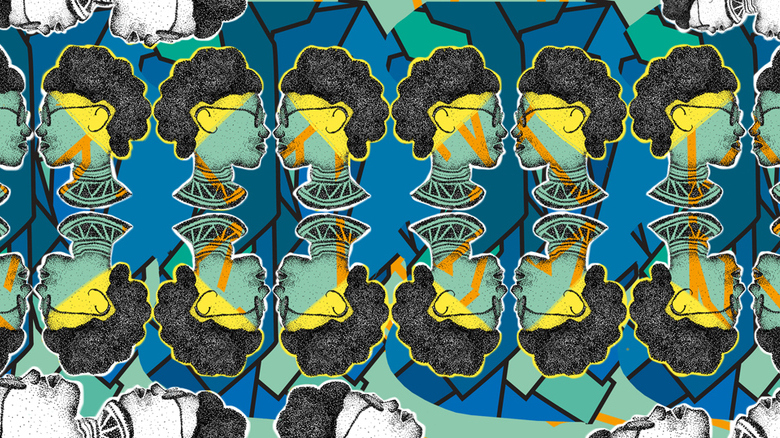 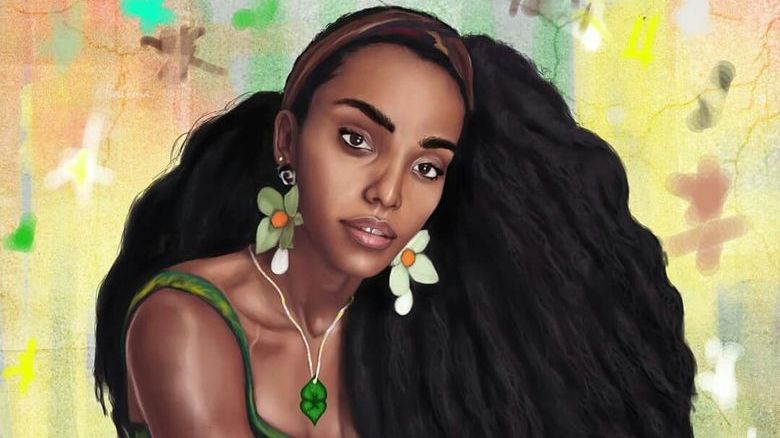