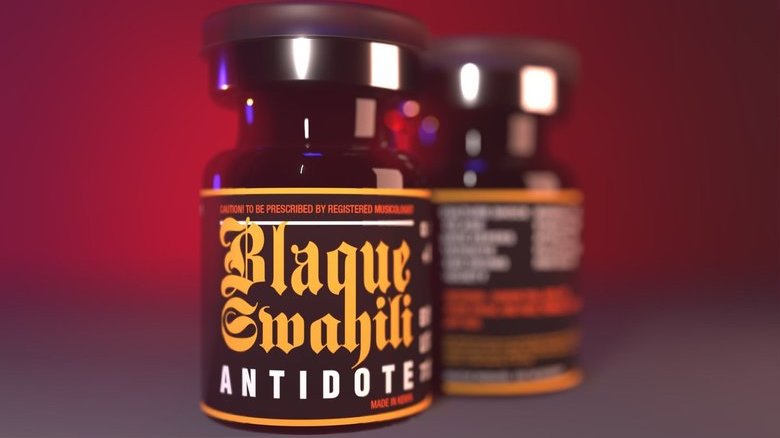 The Kenyan rap duo known as Blaque Swahili, made up of Romi Swahili and Genetic Disorder, have just unveiled their new album, which aims to be an antidote, not to COVID-19, but at least to the young rap scene in Nairobi!

The 11 tracks on the new album include a hip-hop sound which, admittedly, is not revolutionary... on the contrary, the Blaque Swahili clique are proud to produce a rap that follows in the footsteps of their elders and adheres to the golden rules of the boom bap... so it's not revolutionary, but it's well done! 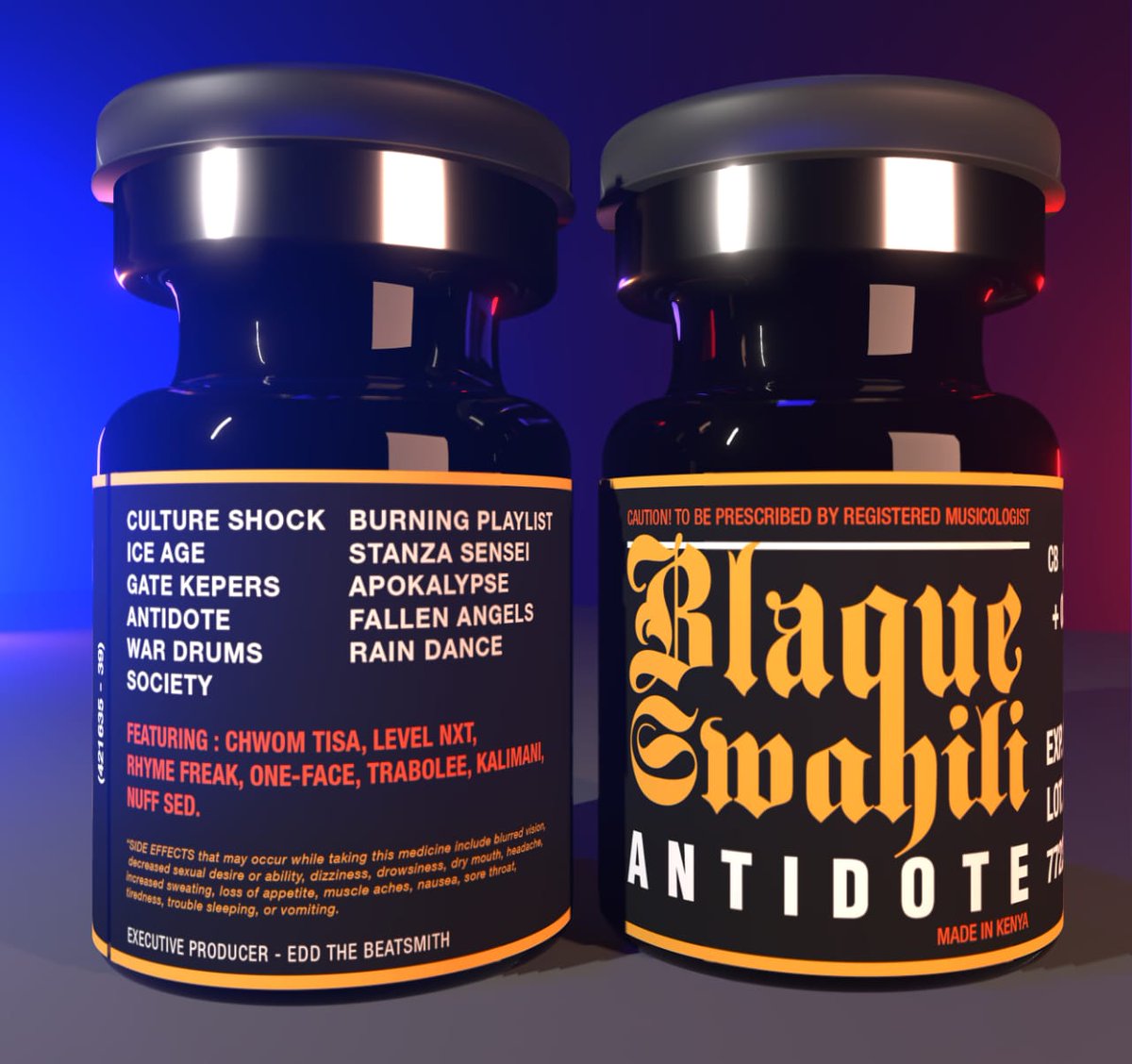 In a resolutely street ambience, the lyrics oscillate between English and Swahili, the rather dark instrumentations swarm with well found samples, and between the lyrics held by the two young rappers come to spawn a good handful of guests including Trabolee, which we introduced you to some time ago, but also Kalimani, Chwom Tisa, One face, Level Next, Rhyme Freak, and Nuff Said.

The Antidote is raw, classic and unadorned, and happens to be a great way to discover the Nairobi hip-hop scene!