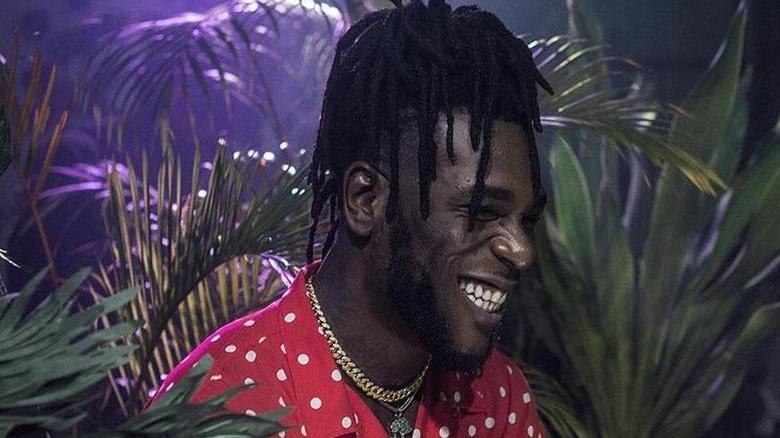 Burna Boy, who droped the flamboyant “Outside”last week, opens the 2018 albums season by setting the bar very high. He was warned us by conducting a generous pre-release campaign that revealed dope tracks like 'Streets Of Africa', 'Koni Baje', 'Sekkle Down', not forgetting the explosive video 'Heaven's Gate' which ends in apotheosis.

Outside did not leave our speakers all weekend. Not one of the 13 tracks on the album is downgraded to the second division. From beginning to end, Burna Boy's dancehall vocal signature is backed up by very solid prods (hip-hop, afrobeats, dancehall..), starting with the opening track 'More Life' produced by Baba Stiltz.

With only three guests, the American Mabel on the track 'Outside' and the British JHUS ('Sekkle Down') and Lily Allen ('Heaven's Gate'), Burna Boy certainly wanted to keep the space needed for expressing his talents on tracks like 'PH City Vibration', 'Giddem', 'Ye', 'Calm Down' ... Let's stop before listing the full tracklisting.

It's your turn to listen it on Spotify, Apple Music or Deezer.