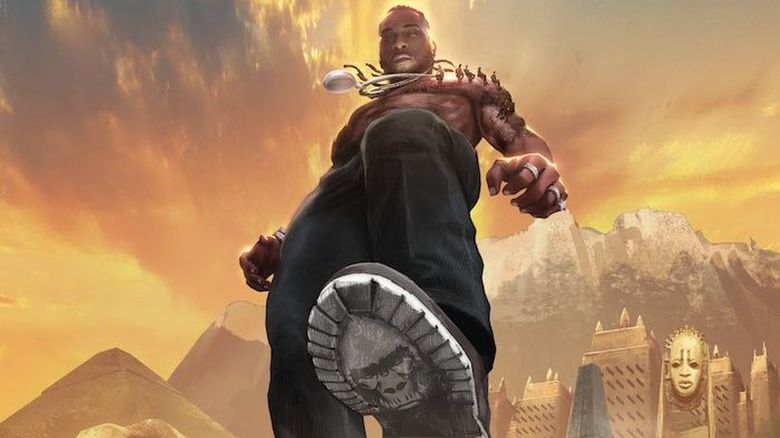 Burna had a fantastic run last year with the release of African Giant, a project which earned him a grammy nomination and further propelled the Afrobeats to the world agenda. Following the grammy loss, Burna came out to state he has learnt from it and now the “African Giant” is “Twice As Tall”.

TAT is more Outside than African Giant, with most people referring to it as Outside 2.0. Burna on this album showed he is not afraid to move away from the current trending sounds in the Nigerian market. He addresses issues such as global systemic racism, police brutality, corruption and social injustice. In the same vein, he also provides moments of inspiration and self belief, and surely quotables for your next instagram caption.

Overall this album feels more targeted at the international market and Grammies to be specific with Diddy going as far as calling it “Album of the year, period”.

Along with the album release, Burna has also released an animated comic on Youtube called “The Secret Flame” narrated by his grandfather, Benson Idonije, as well as official merch which can be found at onaspaceship.com

Twice As Tall available on all streaming platforms now. 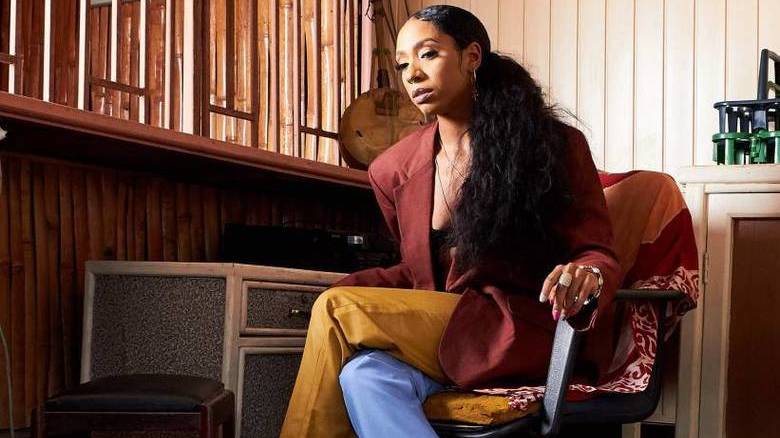 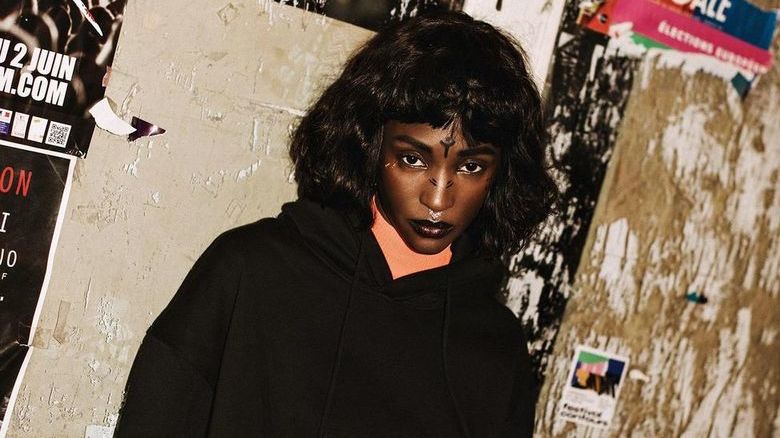 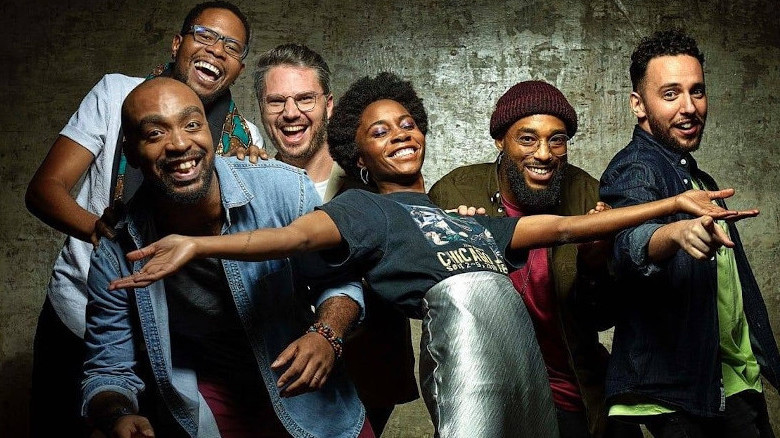 Yusan, a Story of Heritage, Crossbreeding and Jazz (EP) 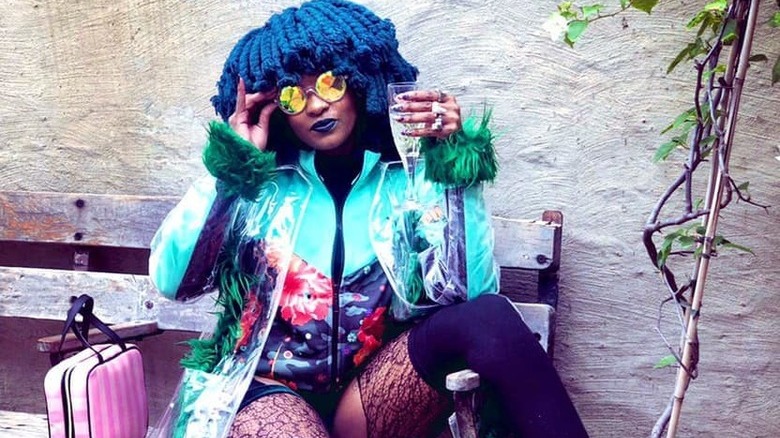 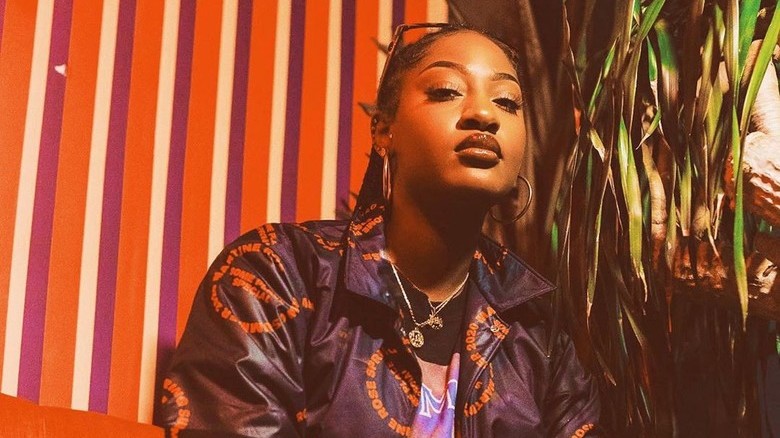 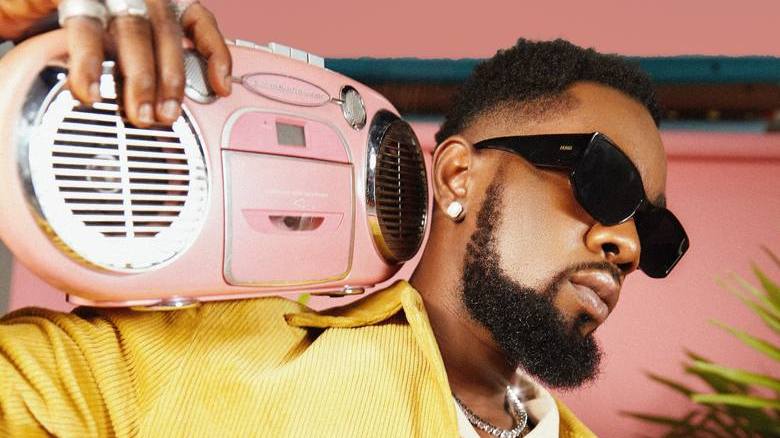