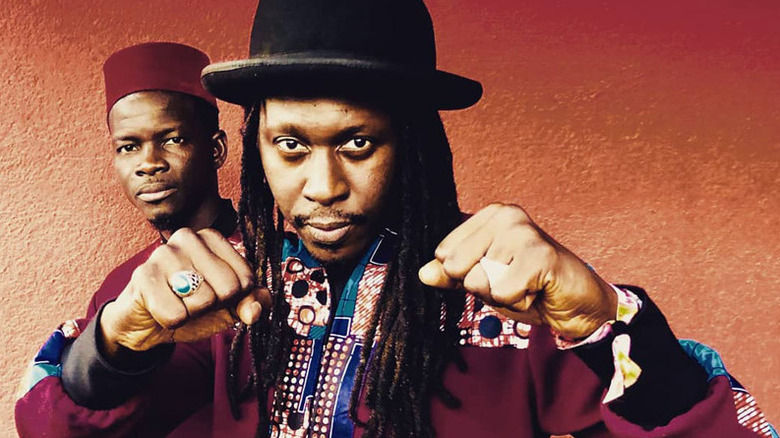 Daara J Family back in 2020 with a new album, Yaamatele

Flagship group of the Senegalese hip-hop scene composed of Faada Freddy and Ndongo D, Daara J Family has been defending for more than twenty years a social and humanist commitment, with a music at the crossroads of traditional African sounds, rap, reggae and philosophical prose. The two members, who met in high school 20 years ago, have always carried the hope of a better world with unfailing optimism with their committed lyrics in Wolof, English or French.

Their new album Yaamatele, due out on January 17th, is named after a Senegalese cartoon character who has a TV screen instead of a belly, an allegory of a dehumanised society where technology reigns supreme. A few days ago, the duo released the clip loaded with social messages and skilfully dealt with their very good single "Jamono". The record includes several features such as Gaël Faye, beatmaker Kratos from the Kinshasound studio, Guinean guitarist Moh Kouyaté, and many others.

Yaamatele to be released on January 17, 2020 via Caroline/Think Zik! Discover the album cover below and pre-order now Here. 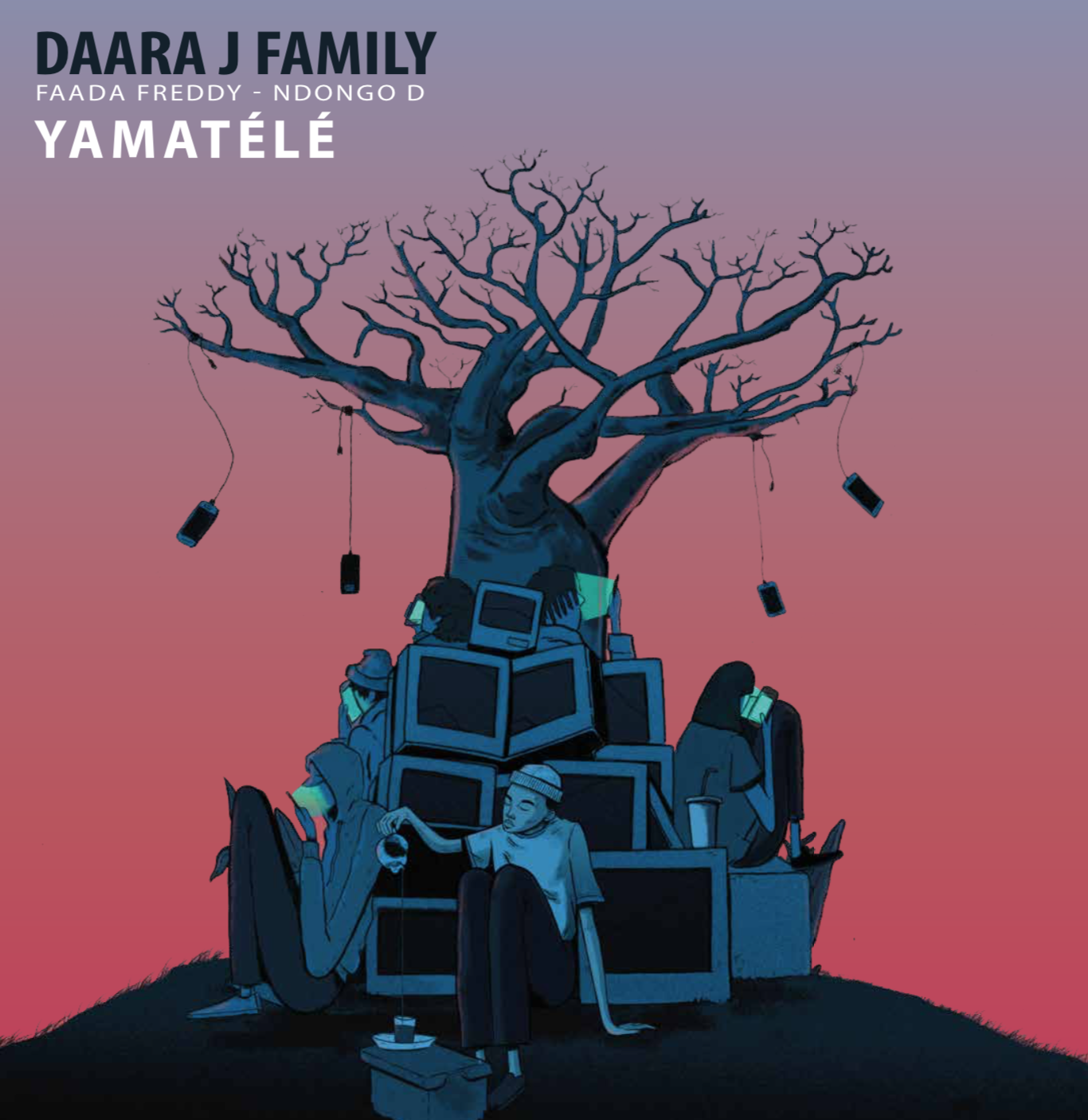