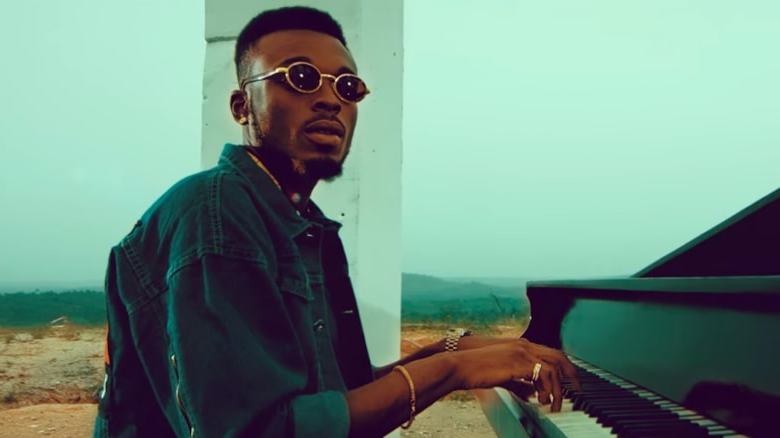 While we’ve said it on multiple occasions, it still bears repeating: 2017 has been the year of afropop superstar, Davido. He’s deservedly won multiple international awards and released a number of bangers, the best being “Fia” (don't argue).

The hit song, which is inescapable right now, finds Davido at the peak of his talents, both vocally and lyrically, But while he deserves a lot of praise for raising his game, we cannot stress just how much of this song’s appeal is due to its talented producer, Bello Emmanuel Adeshina (aka Fresh VDM).

Speaking with Pulse about how it feels to have the number one song in the country (Nigeria) , Fresh said:

"It sure feels good to wake up and find out the number one song in the country is produced by you.

Everyone is going crazy over what you made in the confines of your room. It’s amazing and I know this is just the beginning."

While it might feel like the producer came out of nowhere, he’s actually been behind the scenes for quite some time. After developing an interest in music production in 2010, he created his own sound by combining a host of different musical influences, a sound he calls Very Disturbing Music (VDM). 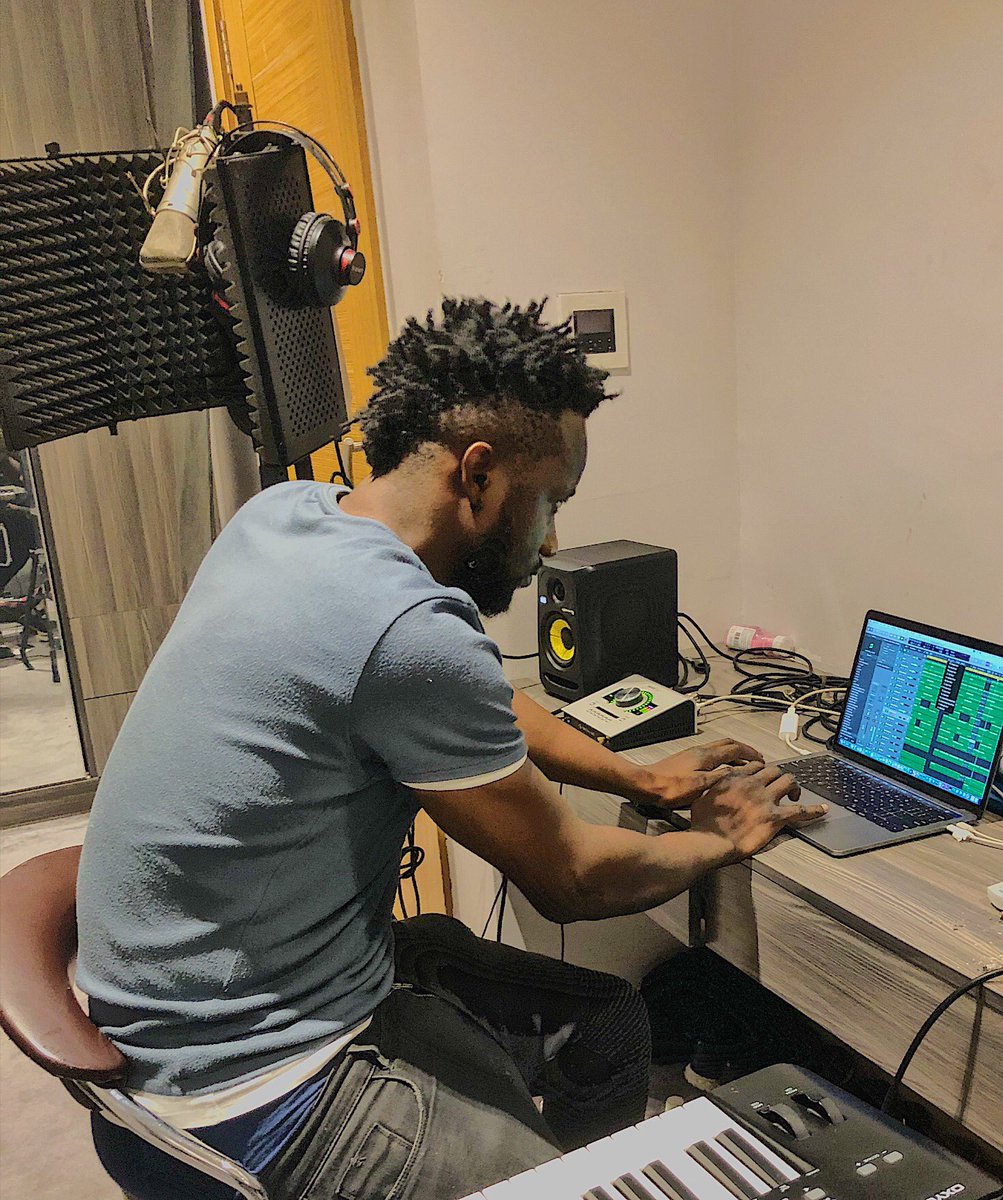 In 2011, he began working with Dremo, who was signed to A.P.G records at the time. When Dremo eventually landed a record deal with Davido five years later, he brought Fresh along. Fresh went on to produce the label’s debut single, “Back to Back”, as well as "Prayer" featuring Davido and Mayorkun.

Since then he’s produced a couple more songs for the label. He's also expanded his résumé beyond DMW, working with the likes of Burna Boy, Olamide and Ycee. His work on “Fia”, though, is definitely his breakout moment — so expect to hear “it’s Fresh on the beat” on a lot more tracks come 2018.