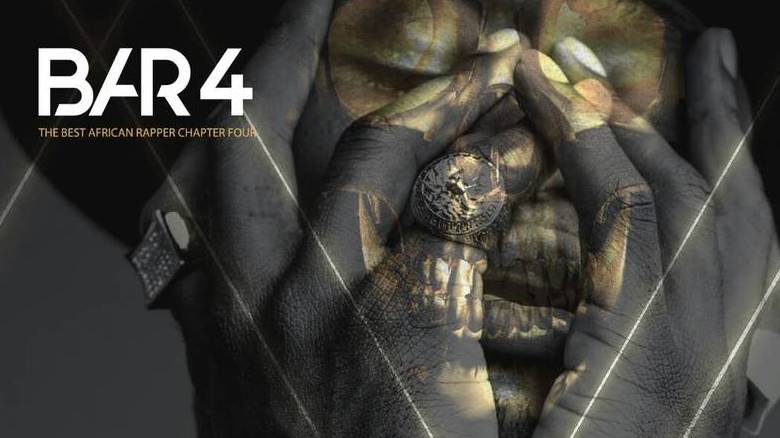 After making history with his BAR 4 concert, multiple-award winning rap star, singer and producer, E.L has finally released his much anticipated ”BAR 4” album for purchase and streaming.

“This is my most unhindered B.A.R and hope people will see it” – says E.L.

This album is unlike any other musical project from West Africa that you’ve listened to and for a bit of reference checkout out the past B.A.R projects. 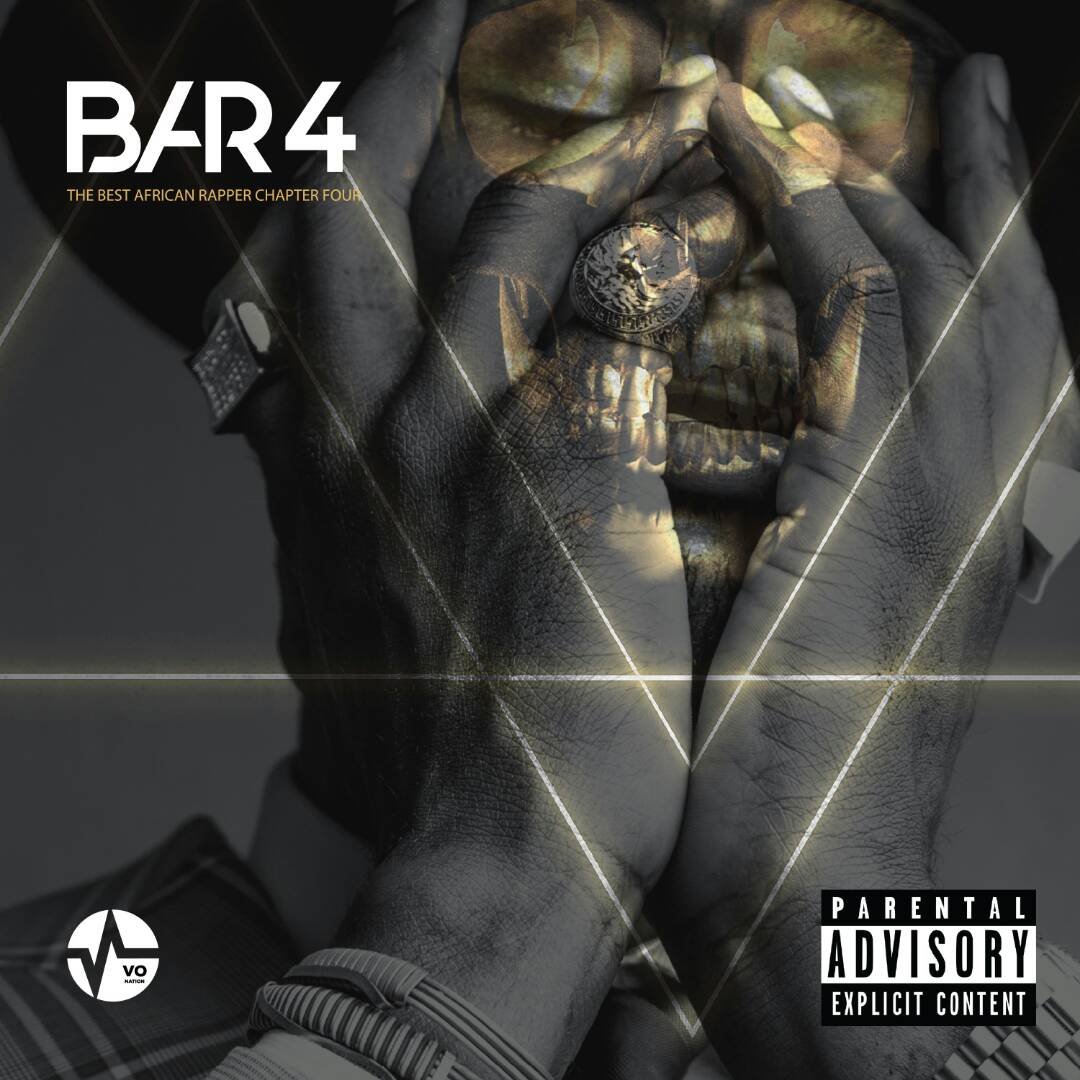