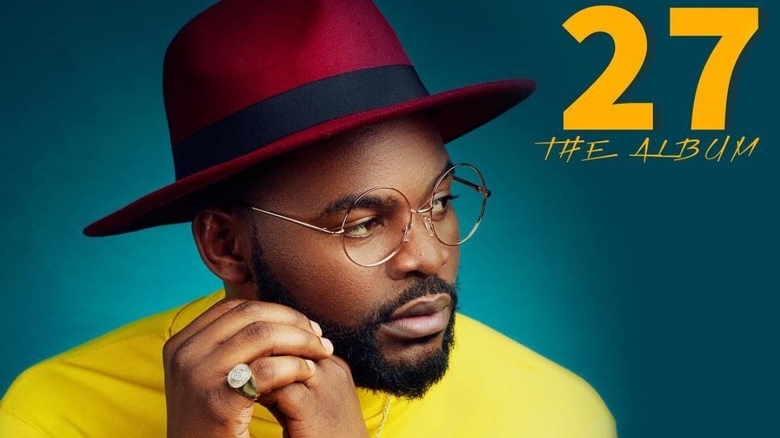 Falz surprises fans with New Album titled '27' on his Birthday

Rapper Falz who has just unveiled a surprise album titled “27“, celebrates his birthday today as well. The 17 track album was released to the delight of his fans across the globe.

Burna Boy, Sir Dauda, Wande Coal, Ycee, Terry Apala, Maleek Berry, Medikal and also Davido and Olamide on the previously released “Bahd Baddo Baddest.” are the fearued artists on the album. As mentioned, tracks like “Bahd Baddo Baddest“, “Wehdone Sir“, “Something Light” and even the more recent “La Fete” are all on this new body of work.

There was little or no publicity whatsoever before the rapper/comic-actor put out the album on Thursday, October 27 his birthday. 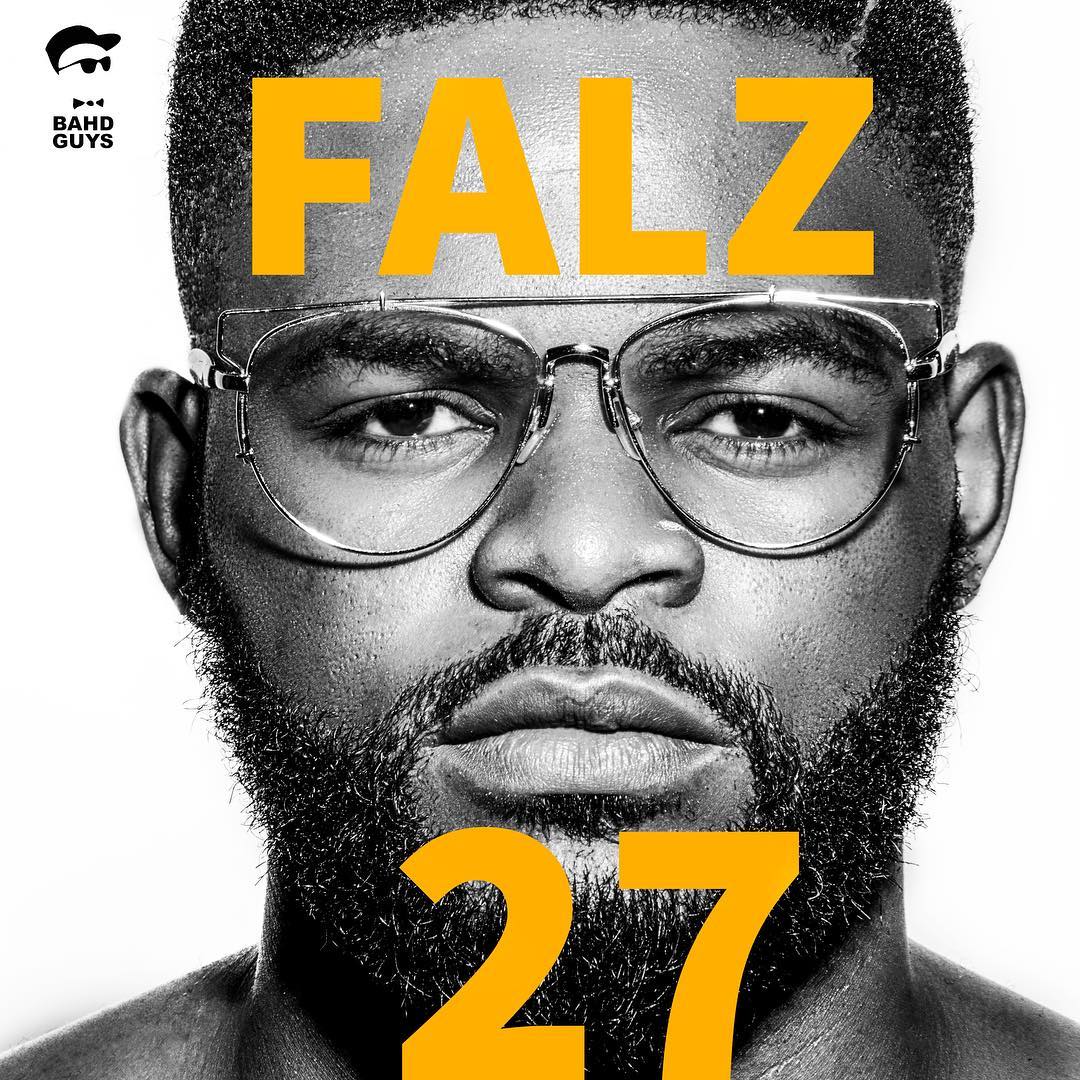 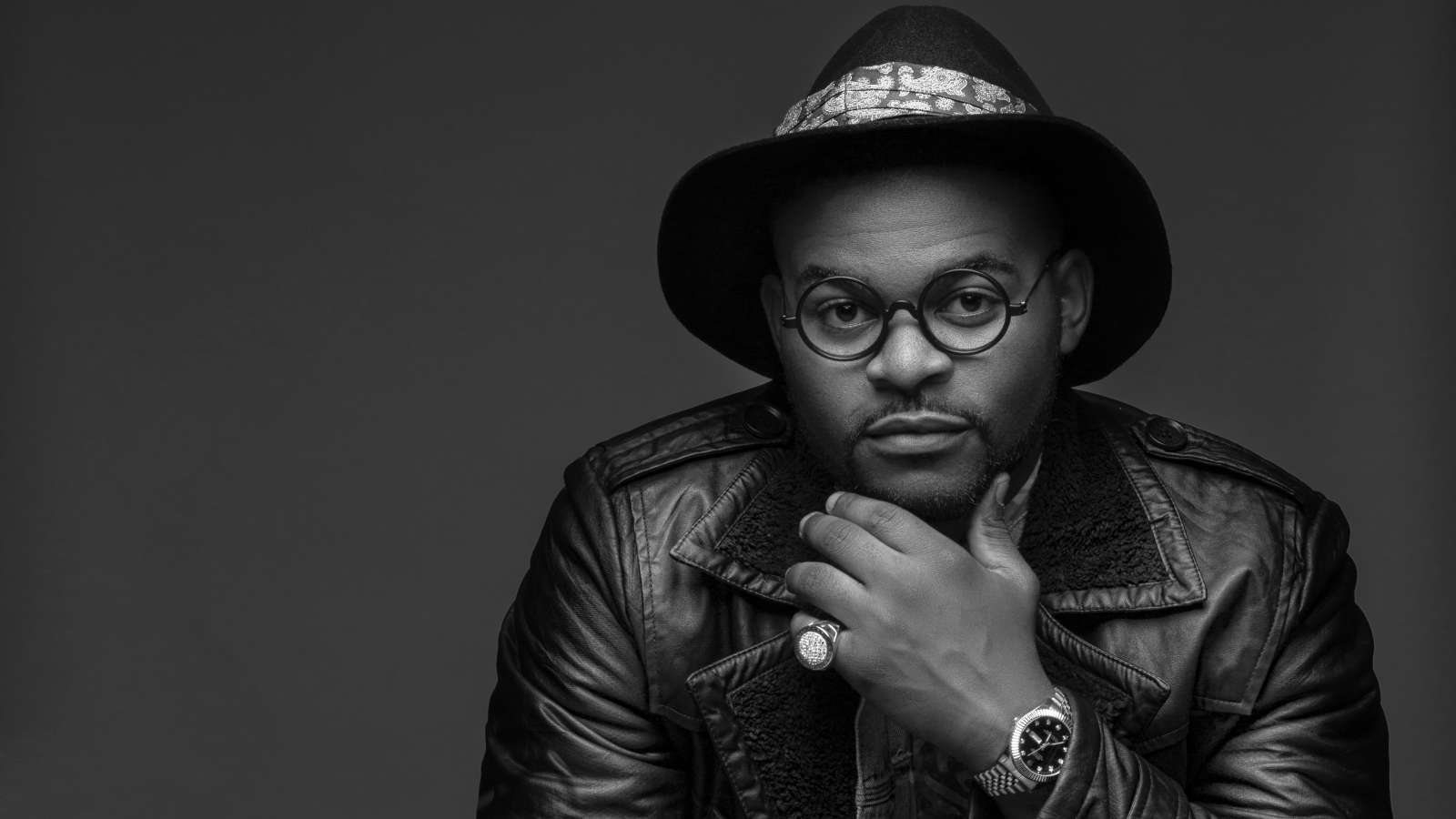