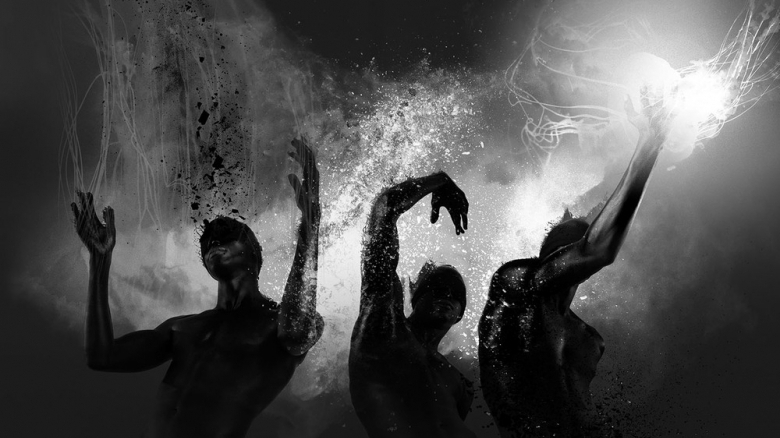 “Jim Chuchu’s Invocations” opens at the Smithsonian’s National Museum of African Art Wednesday, June 21, and will remain on display until June 24, 2018.

The Smithsonian’s National Museum of African Art is the first institution to acquire and display Kenyan multimedia artist Jim Chuchu’s mesmerizing suite of video projections, Invocation: The Severance of Ties (2015) and Invocation: Release (2015). The exhibition is located in the museum’s Points of View Gallery.

Curated by Karen E. Milbourne, the two distinct videos loop in succession and follow the structure of initiation rituals. Surrounded by Chuchu’s pulsing house beats and evocative imagery, viewers are invited to contemplate the separations and releases that shape our individual and collective identities. “‘Jim Chuchu’s Invocations’ is politically charged, visually seductive and technically sophisticated. These works of art are a legacy of our times and a tribute to the vision of a uniquely multifaceted artist,” said Milbourne.

Jim Chuchu is a multidisciplinary artist who lives and works in Nairobi, Kenya. His range of work includes films, photography and music. Chuchu’s first short film, Homecoming, premiered at 2013 Durban International Film followed by screening at the Toronto Film Festival, the Santa Barbara international Film festival and the Berlin International Film Festival. Stories of Our Life, his most recent film, which recounts true stories of LGBTQ life in Kenya, has received international recognition and has been recently selected for inclusion in the Documentary Fortnight 2015: MOMA’s International Festival of Nonfiction Film and Media. 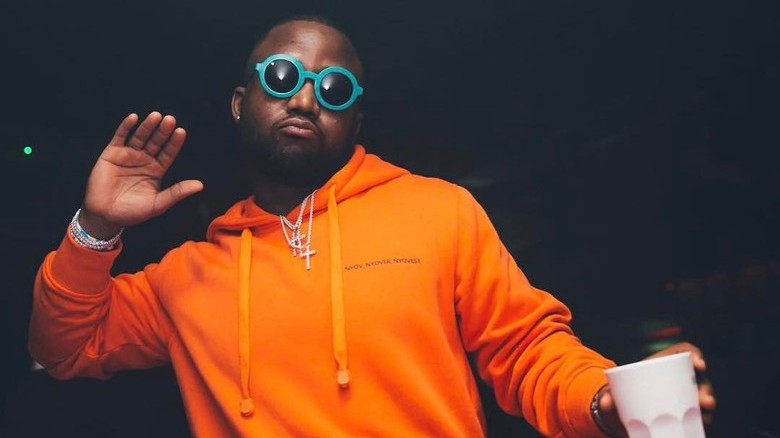 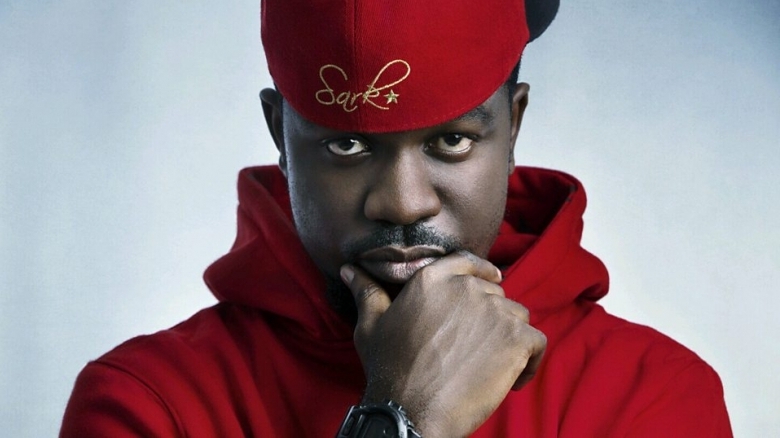 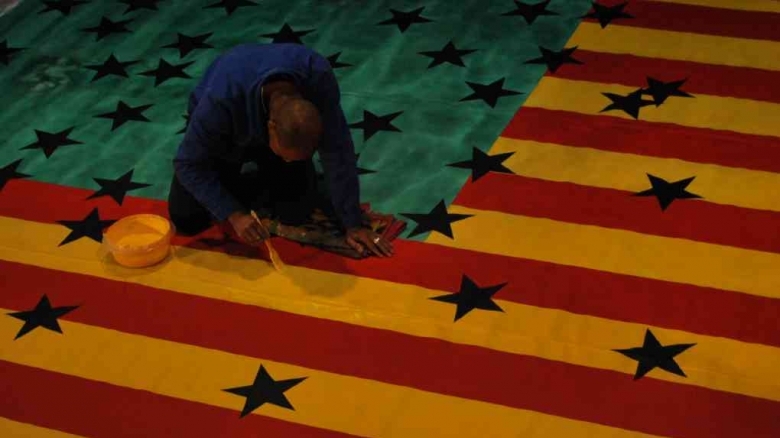 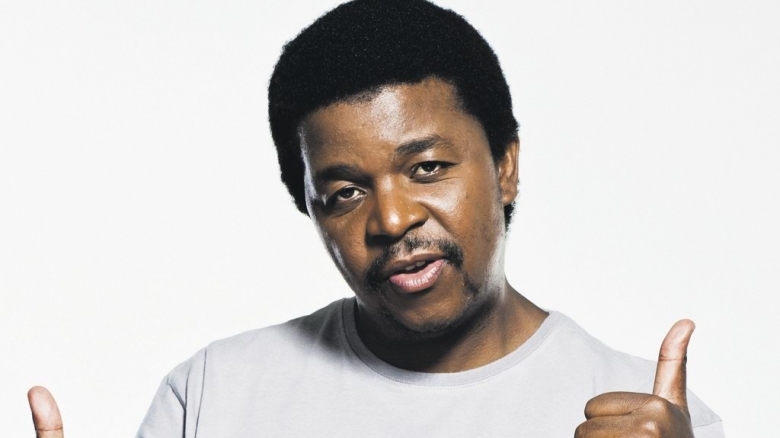 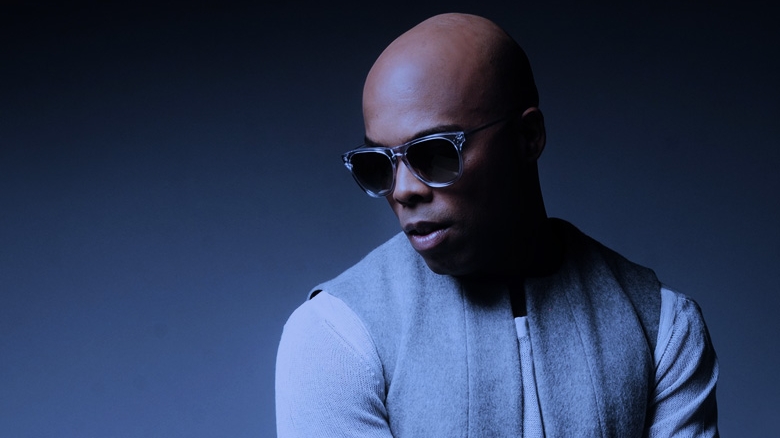 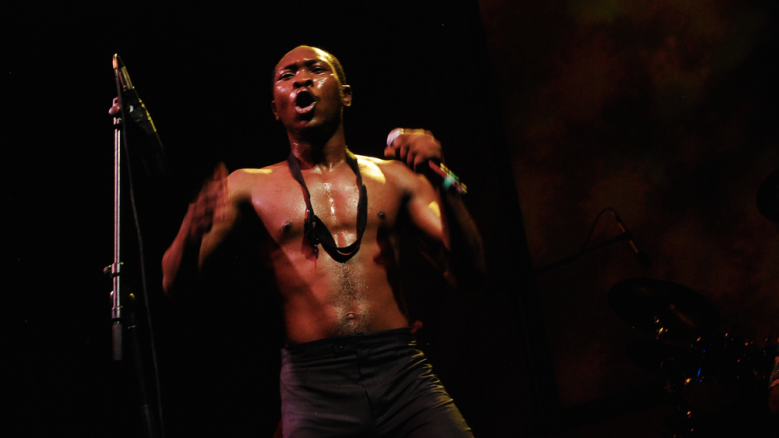