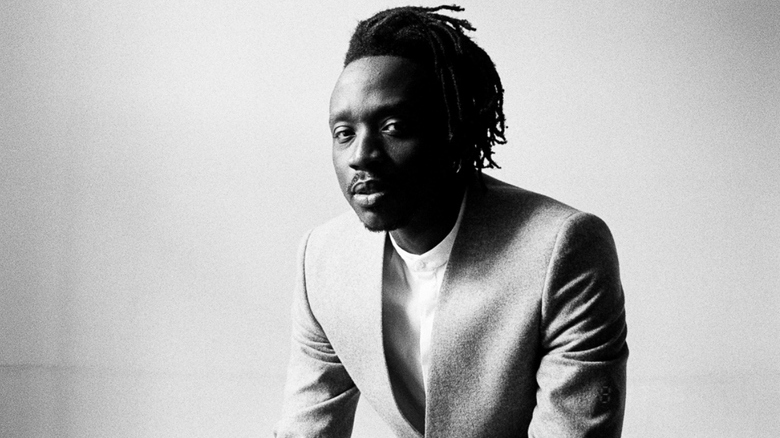 Kae Sun has announced a new album, titled Whoever Comes Knocking, the follow-up to his Canary EP delivered this year. Running 10 tracks in length, the album is due out March 2 via Moonshine.

Kae Sun is the musical project of Kwaku Darko-Mensah Jnr, a Ghanian-Canadian singer with influences steeped in afrobeat, contemporary R&B, and indie folk. Kae’s break out came in 2013 with the release of his critically-acclaimed sophomore album Afriyie. It showcased his peerless, delicate vocal delivery atop rich rhythmic foundations and memorable melodies that take influence from different decades and a world of styles, shaping a new breed of African alternative pop music. From 2014 to 2016 Kae Sun co-conceptualized the acclaimed short movie and multimedia installation “Ocean’s Apart” which has been making rounds in the contemporary art circuit since it’s opening in 2015.

“Treehouse” is the second single unveiled to be featured in Whoever Comes Knocking, an electronic ambient tune with slow and moody textures where the vocalist showacses striking melodies and introspective lyrics, almost spiritual, like the come down from an afro-pop high ! 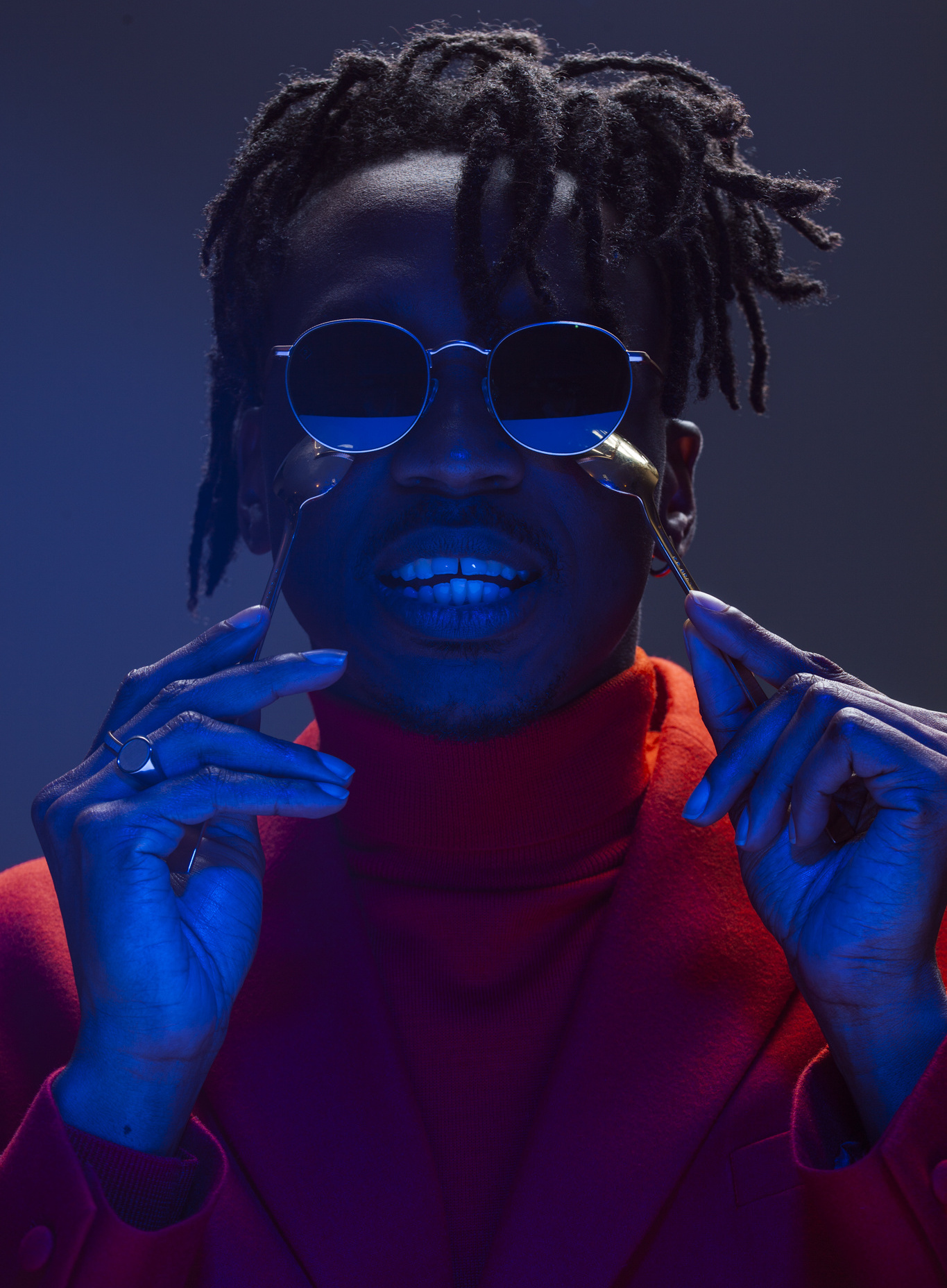 Kae Sun shared the statement: “Treehouse started with a rough electronic bass patch that my producer Joshua was messing around in an early session for the album. I jokingly coined a term for it, “neverending dawn”. Sometimes in Dzorwulu (my neighborhood in Accra), you’d see the crowd of folks going to church and the folks who would just be leaving the club at like 7 A.M. Wanted to make something for both spirits. That’s what I was hearing on the instrumental which became Treehouse.”

Below, check out the video, which was directed by Epher Heilland, who also filmed the video for “Stalk” released few months ago.