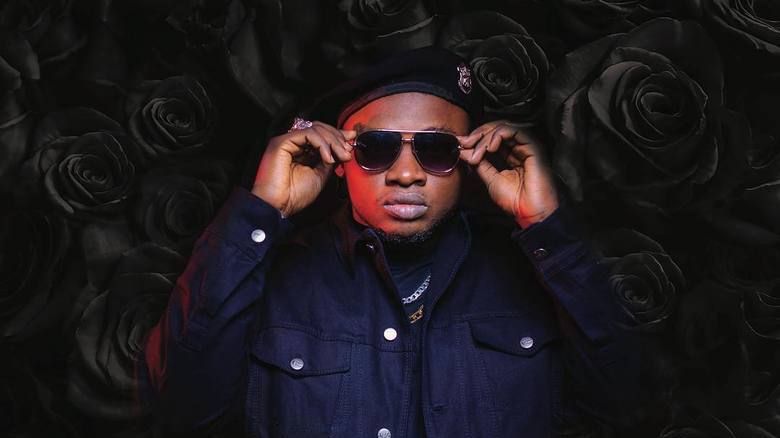 Khaligraph Jones has finally dropped his much-anticipated debut album ‘Testimony 1990’ that has been in the kitchen for some few years. The album has certainly made a statement for the Kayole rapper as the best rap prospect to take over the African hip hop scene to the next level and join the greats in the game like AKA, Cassper Nyovest, L-Tido, Yanga, M.I Abaga, Nasty C, Phyno and Ice Prince Zamani to take the African hip hop even further through his craft.

We all know that Khaligraph Jones has worked with a few of the great rappers from Africa like Big Star, YoungstaCPT, Rosa Ree, Sauti Sol, Zoocci Coke Dope, M.I Abaga in past projects where he owned verses on those records but compared to the tracks in the Testimony 1990, I would say is something out of this world and totally worth the wait which has been almost two years.

Khaligraph Jones has made sure that this album is an album for everybody, from the OGs to the ladies and the cool cats everywhere as the features he has on the album like his first signee, Sagini and the talented East African songstress and Tanzanian legend, Ray C talks to the women while tracks other tracks talk to the OGs 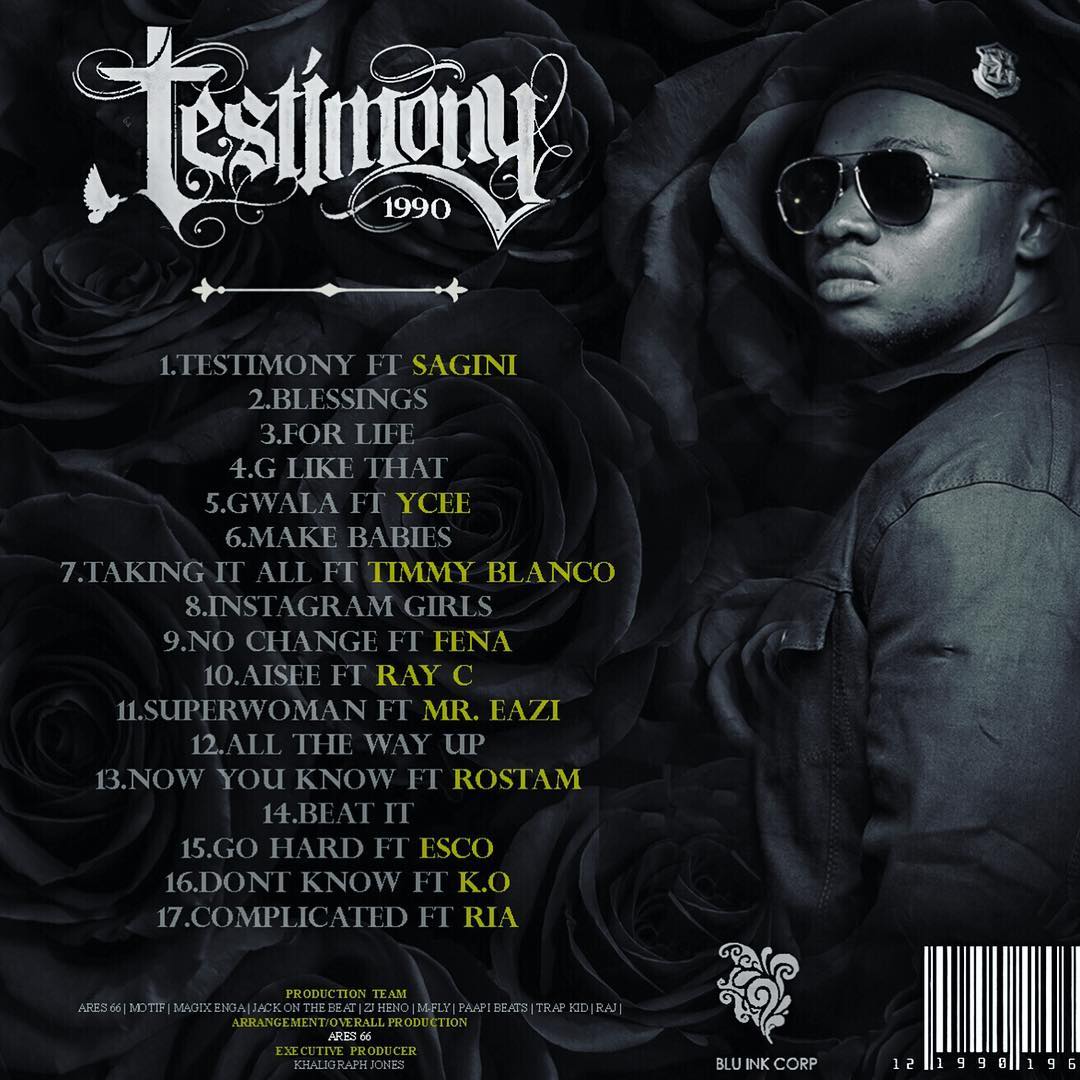 The last record on the album ‘Complicated’ which features Ria is a single where Khaligraph Jones is as honest as anyone can be and it’s a record that anyone can resonate with, especially if you are in a relationship, either in a good or bad.

Khaligraph has worked with numerous producers like Ares 66, Magix Enga, Jack on the Beat, Zj Heno, M-Fly, Paapi Beats, Raj and Trap Kid on this projects as well as diverse versatile artistes in the game today from every part of the continent like Ycee, K.O, Mr Eazi, Sagini, Ray C, Esco, Fena Gitu and Timmy Blanco that made ‘Testimony 1990’ such a masterpiece.