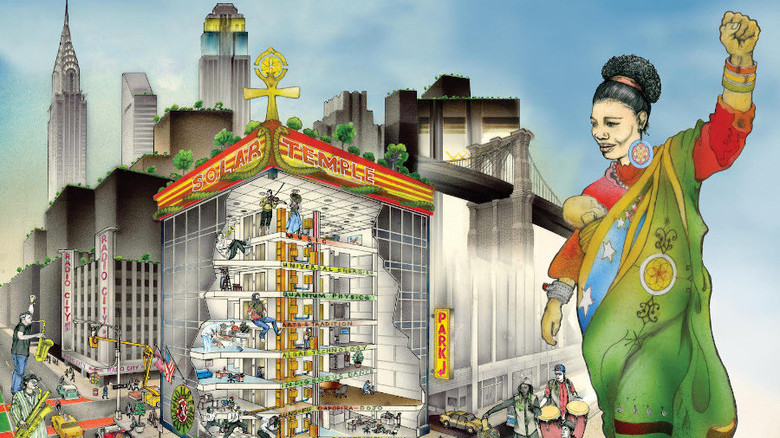 A monument of the New York Afrobeat scene, and even, dare we say it, of the Afrobeat scene in general, after 20 years of good and loyal service alongside this pulse of life and fela-esque music, he deserves it, the Antibalas Orchestra is back with a new album that looks like a return to its roots, Fu Chronicles!

For their twentieth anniversary, the Antibalas reopen the doors of the dojo where everything was born, in the Wiliamsburg district of New York. For yes, as surprising as it may seem, the Antibalas adventure was born in a dojo - much more original than a garage or a dingy club! - that of its leader Duke Amayo, a British man of Nigerian origin who, having grown up between Lagos and New York, developed the annoying, or famous, choose, habit of practicing his Kung Fu to the rhythms of Fela Kuti! 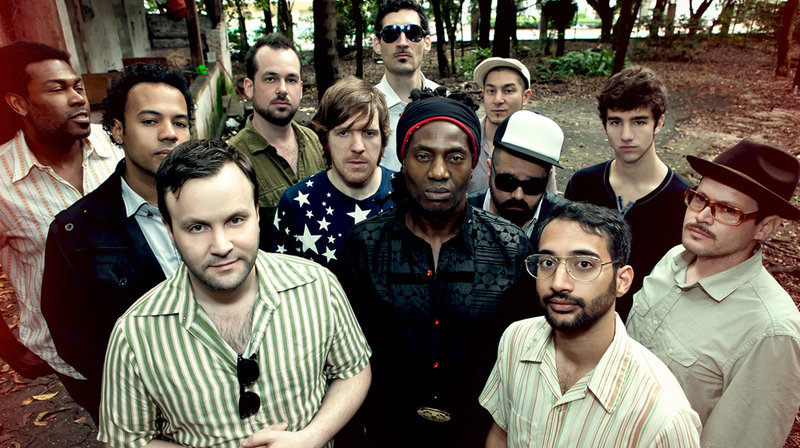 A trend that, alongside talented musicians such as the baritone saxophonist Martín Perna, and a good handful of others who have, during these two decades, fleshed out the Antibalas sound, and made a trend, the trend!

An incisive Afrobeat that straddles a cavalcade of feverish melodies, a rhythm section worthy of a Bruce Lee movie, and an energy like on the first day, this Fu Chronicles gets the brass hot, vibrates the speakers' membranes, and will land on your decks in early February!