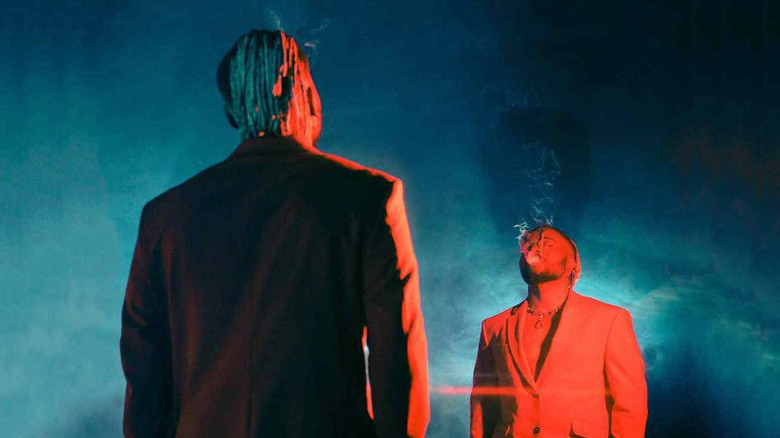 Ya Levis, the new star of Congolese urban music, and a bit French as well, continues his meteoric rise to the top of the African and international charts, with the release of his first EP, El Mayalove, at the beginning of the summer, and the more recent release of the clip of his track "Aïcha". It must be said that when you have Diamond Platnumz on a track like Penzi, ... it helps !

On "Aïcha", from his first album, Ya Levis falls in love, with a certain Aïcha! And while the atmosphere on "Aïcha" is also one of lustful, sweet, amorous supplication, the tone of the song takes off from the Congo, Kinshasa and rumba, while the rhythm is hammered out by zouk and moombahton. A tasty cocktail!

And then, it has to be said, Ya Levis has a beautiful way of singing about lost love, in French as well as Lingala! So don't wait any longer, and go and throw yourself without delay on "Aïcha" and El Mayalove!