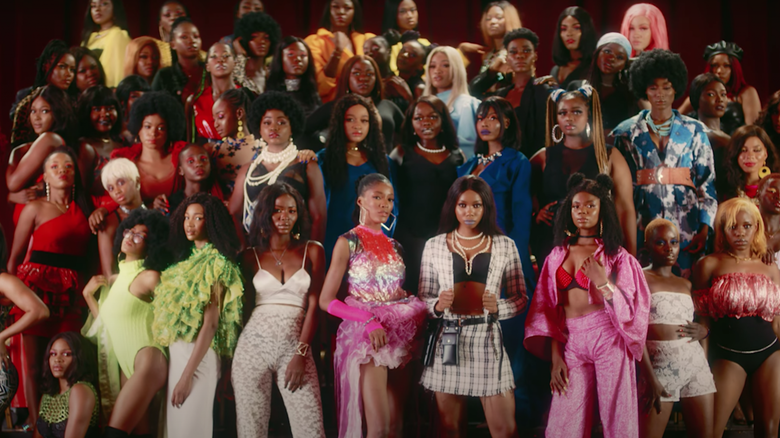 Afrobeats golden boy, Rema is currently coasting through the industry, locally and internationally, formerly known as Nigeria’s teen sensation with an affinity for non-conformity, Rema has since turned into a bona fide artist with his hit single "Woman" which was released earlier in the year and has since then dominated the charts.

The music video for "Woman" is set up in a sexy setting where women dance along to the song with riveting and enchanting moves. The colourful visuals portray him in the midst of beautiful women while Rema performs his encouraging lyrics, “I too like woman” as the women perform a fascinating choreography in the background.

The shot is set in a dark -lit room and shots of dancers to appease the song’s dancefloor intentions, but by far, the most captivating frame is the closing shot which featured a group of beautiful women who are dressed in bright-coloured outfits looking directly into the camera.

Check out the new video below and share your thoughts. 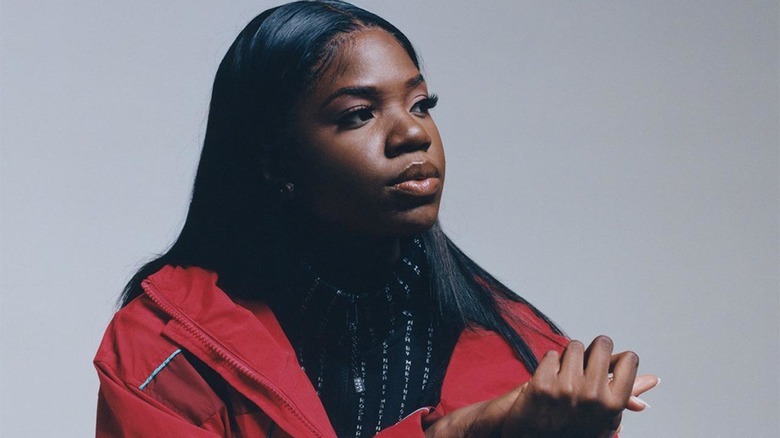 Enny Turns up the heat with "Same Old" (Music Video) 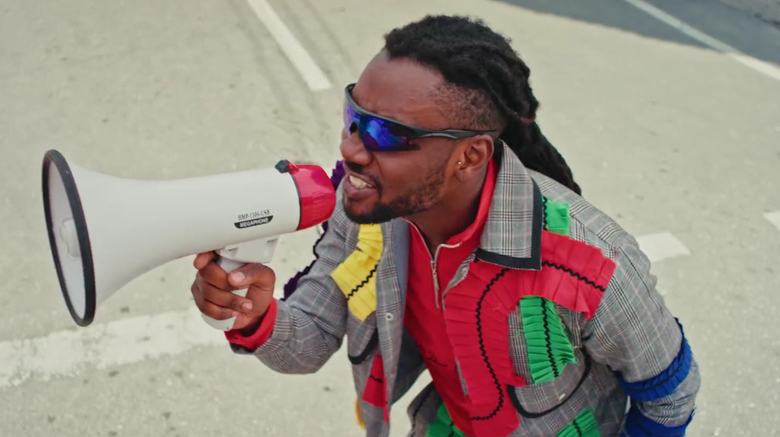 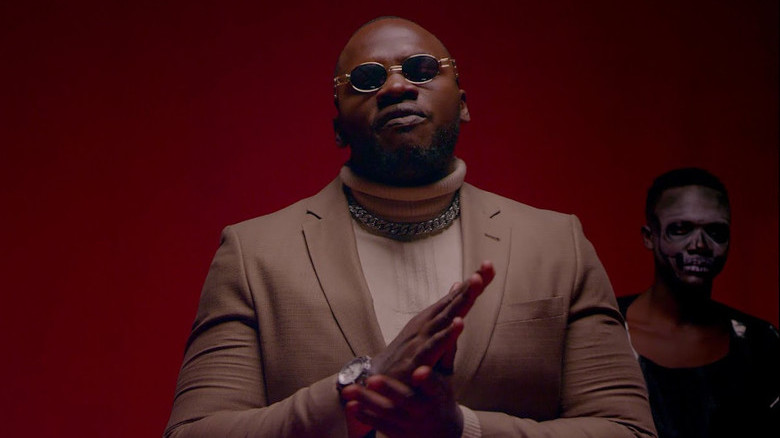 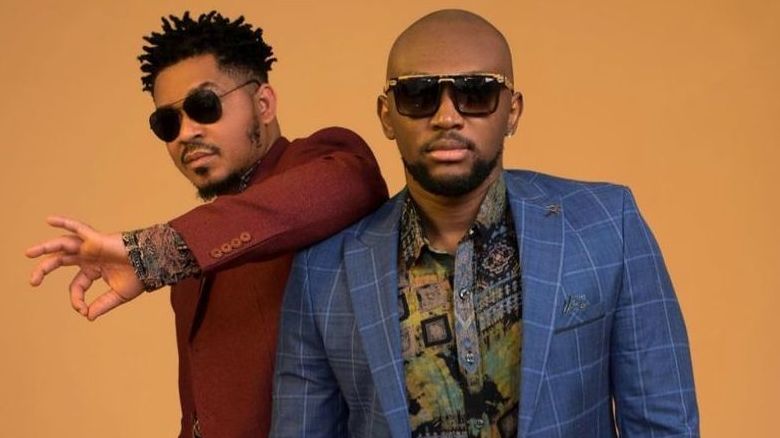 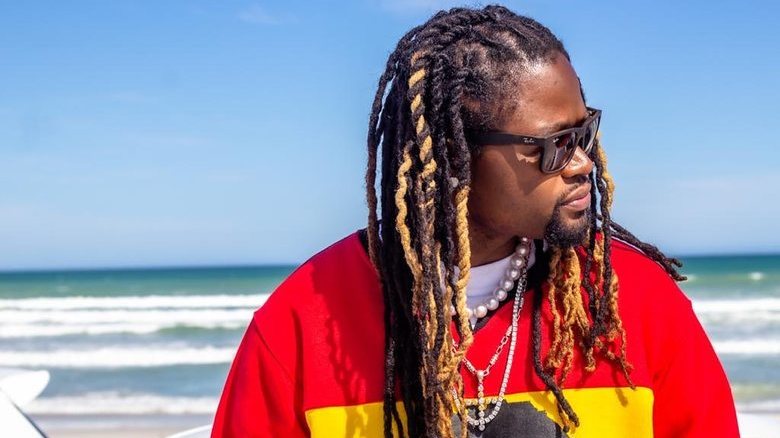 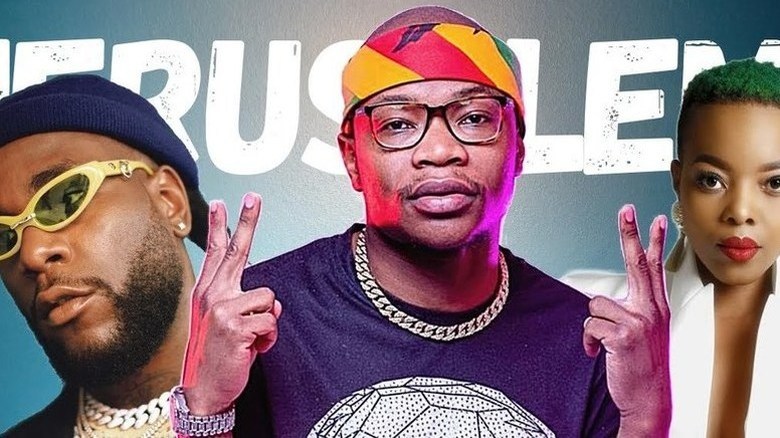