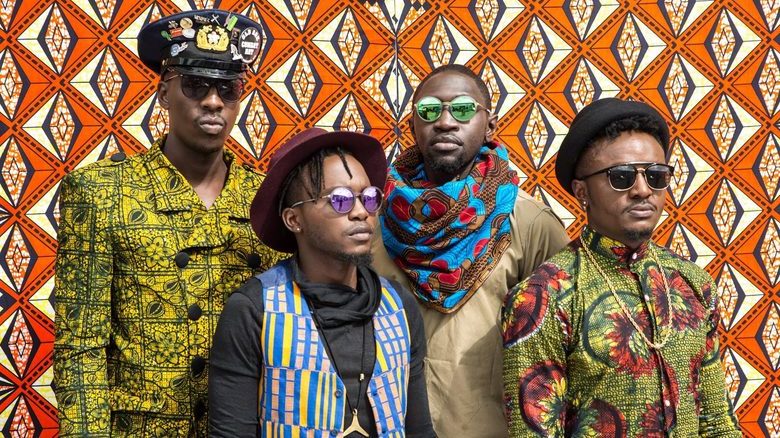 Boy band Sauti Sol is set to release an album in February.

The album, which will have hits such as ‘Extravaganza’, will be their comeback after taking a one year break to focus on new signings and label. It also comes four months after the band inked a deal with South African manager, ACA.

“We allowed our signees to be known but now we are good,” said Bien in an interview with the STAR.

“We also took time and recorded our album in South Africa and now we are good to go. It is going to be a big thing for Sol Generation.”

The album has 20 songs, mostly Rhumba music, with local and international artists.

Last year, Sauti Sol switched management in order to further their brand. They parted ways with their longtime manager Marek Fuchs for the South African.

According to Bien, Sol Generation signees will also release an album and sign more artistes after February drop.