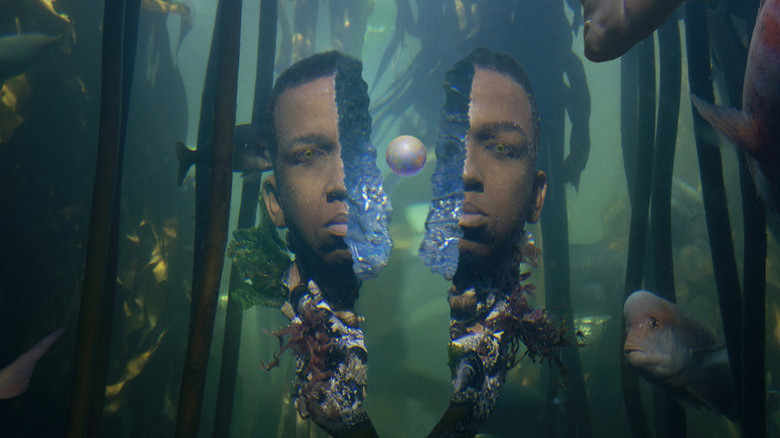 While the whole world is in a frenzy over the electronic rhythms of South African gqom, and even falls in love with the rediscovery of kwaito, Spoek Mathambo is once again taking everyone by surprise, reviving his hip-hop basics on his new album Tales From The Lost City.

And in his Tales From The Lost City, Spoek Mathambo sees things in a big way and he does them well, distilling a hip-hop that will suit purists and onlookers alike who land on this page by chance. No question here of settling for a bad supermarket trap, with a sample of Congolese guitar drowned in the beat as melodies, and the autotune poured in cascade to hide the lack of flow... does it remind you of someone? No, on his new Tales, Spoek produces a quality hip-hop that flirts with Biggie and Dizzee, a hip-hop that flows from source, liquid at will, a hip-hop that perfumes itself with retro RnB with the Batuk collective as a reinforcement, a hip-hop that goes back to the Future Sound of Mzansi of yesteryear, and a hip-hop that dives into the swirls of a rainbow that has trouble putting the tracks back together.

Because behind the scratches and samples, behind the collaborations of Spizzy, Mark Mushiva, Vuyo and Daev Martian, the contours of a great hip-hop record are taking shape, that is to say, committed, social and powerful! A great tale of rhythms and poetry, Tales From The Lost City!