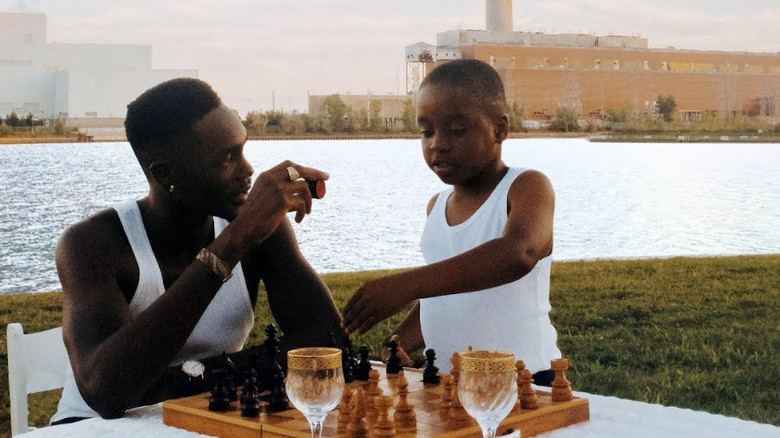 Last year, many of us discovered the dazzling talent of TOBi, a Nigerian artist, evolving from the very Canadian suburbs of Toronto, with his excellent "City Blues" from his equally good debut studio album STILL. Many of us have been seduced by his beautiful arrangements that dance on a thread between soul, that of legends, Marvin, Otis, Bobby, Curtis and other Sams, and a hip-hop full of freshness that stings with finesse.... Yes, many of us have vibrated on his lyrics marked by rupture, the blending of cultures, and migration.

And many will still be able to appreciate the talent of this TOBi, Oluwatobi Ajibolade of his real name, in 2020, as the Nigerian-Canadian artist approaches the year with a remix of his hit "City Blues" in the company of a distinguished and influential guest... the legend of west coast rap, the Californian The Game!

The track remains rather faithful to the original, that is to say in this delicious in-between between inspirations borrowed from Marvin Gaye's Inner City Blues, and the powerful curves of Free n Losh's production. But added to this already tasty cocktail is a verse that will delight hip-hop lovers, from the intranquilous gardens of Compton, to the ruins of the Oshodi market, to the boiling waters of Scarborough, to The Game!