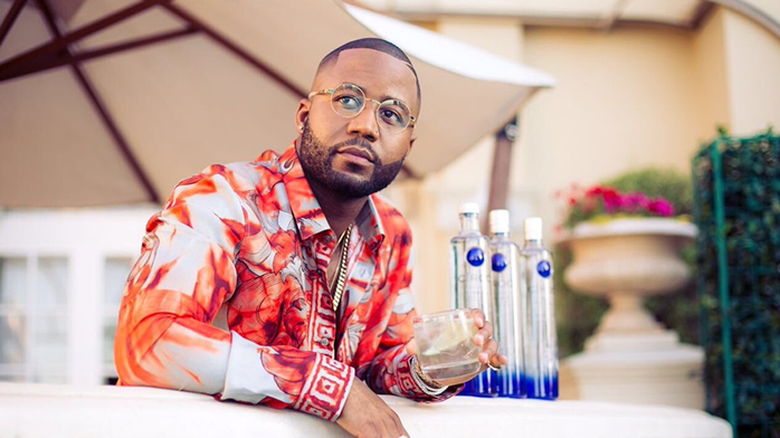 Top 5 Best Selling SA Hip Hop Artists Of All Time! Hip Hop has been around for quite some time in South Africa’s entertainment industry. For a long time the genre stood behind the curtains waiting for the moment to enter the lime light.

The genre has grown and finally taken the lime light in South Africa with Hip Hop artists selling records faster than other genres. Here is a list of the top 5 rappers who have sold the most records in SA Hip Hop history. The list is compiled based on the number of sales for albums and singles likewise.

1.Cassper Nyovest
Cassper has had 3 of his albums go platinum. His first album Tsholofelo that dropped in 2014 and went platinum in 7 months. His second and third studio album also went platinum titled Refilo and Thuto. 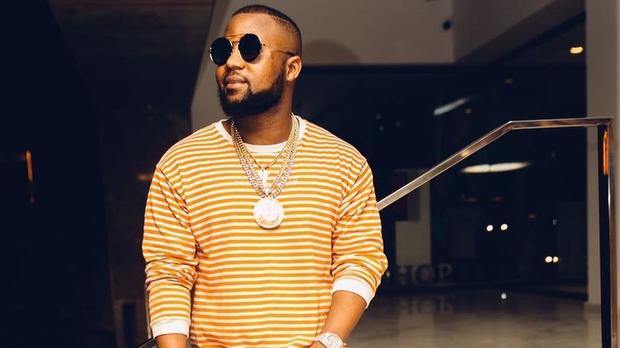 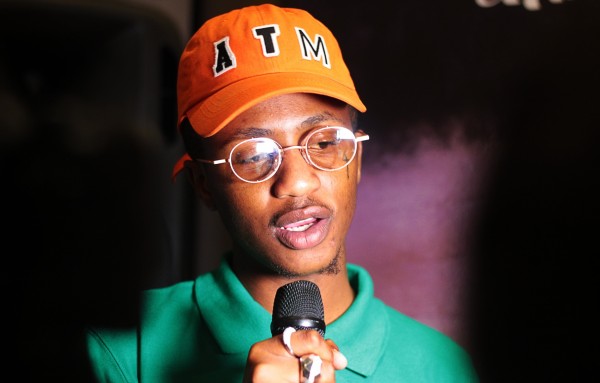 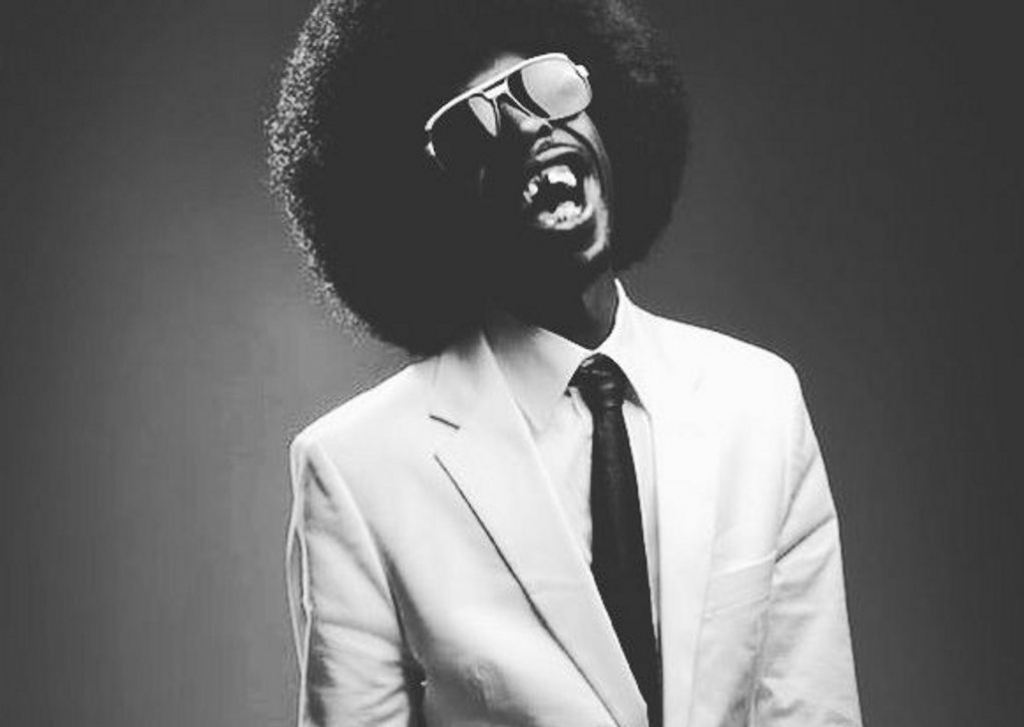 4. AKA
AKA has sold quite a number of records and in recent times it has been mostly singles with a lot of his videos like World is Your, Caiphus Song and Make Me Sing getting millions of views on YouTube. His 2014 album Levels reached platinum status. 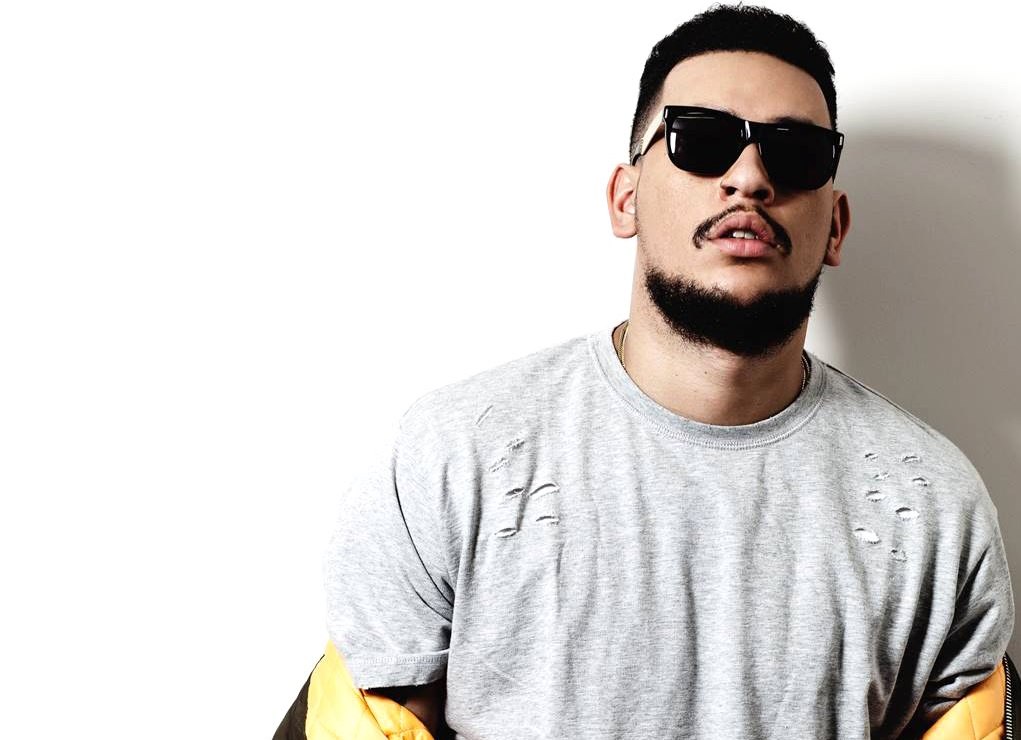 5. Kwesta
Kwesta has been selling music that spreads throughout Africa with hits like Ngud’ which went 5x Platinum and Ngiyaz’fela Ngawe which went 3x Platinum. His album with the single is titled Dakar II and has reached platinum. 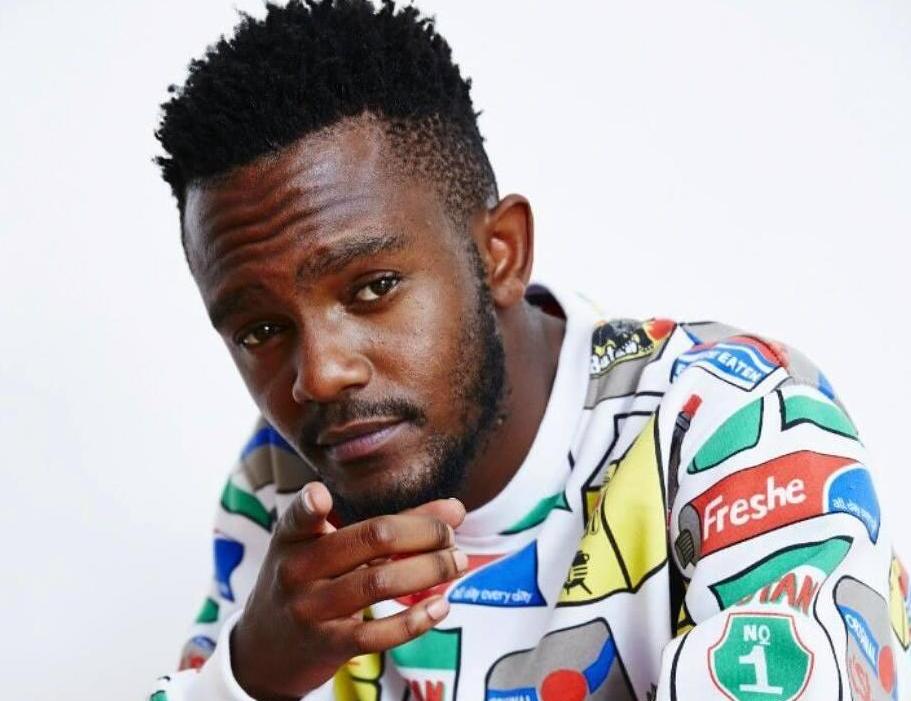