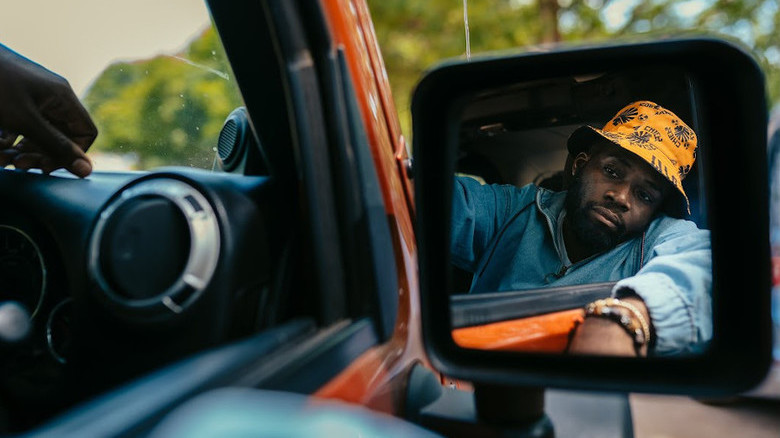 Juls, the Ghanaian producer who has been based in London for many years and who has since been working to make connections between Africa, at least West Africa, and the British capital, has just returned from a trip to South Africa. And he didn't come back empty-handed, but with a track that takes on an exotic flavour in the beatmaker's work, and for good reason: it flies to the outskirts of Johannesburg to follow in the footsteps of a "Soweto Blues" with... electronic accents!

For this "Soweto Blues" that differs in every way from Makeba and Masekela's, Juls summons a powerful house instrument, in a South African version, of course, with a touch of the very fashionable vapours of the amapiano, and designed a beautiful musical showcase to invite the soul of two women in the wind, two talented artists, the promising Jaz Karis who is currently shaking up South London, and the one we no longer present, the diva of South African house, Busiswa!

What's more, the heady accents of this new track also appear on our screens with a nice visual signed by Nigel Stöckl, who is none other than DJ Maphorisa's appointed creative director 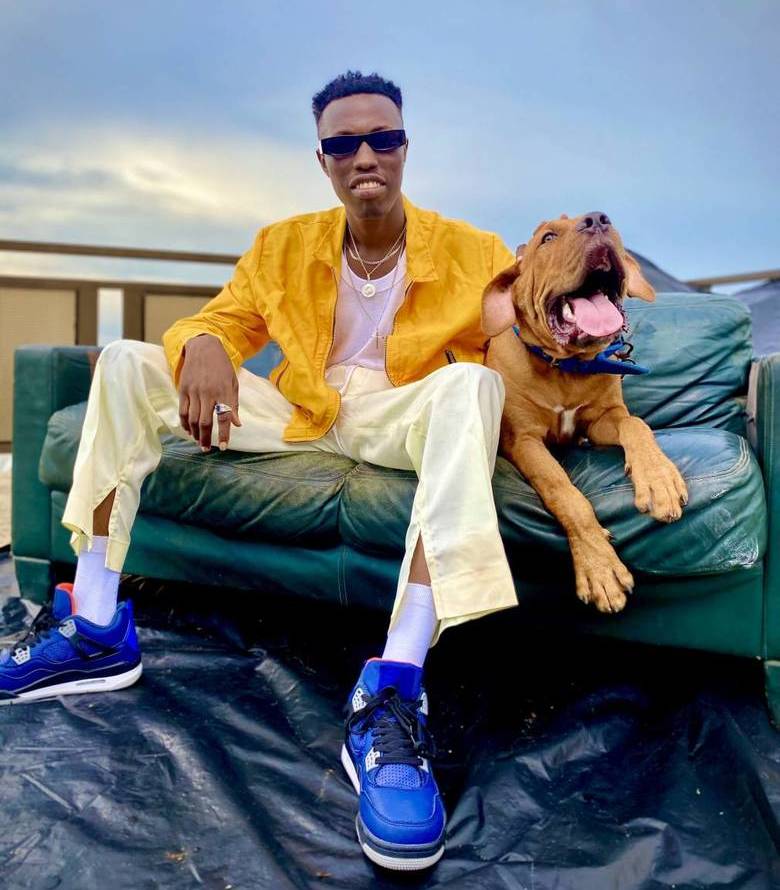 J.Derobie Takes us to Accra in "My People" (The Movie) 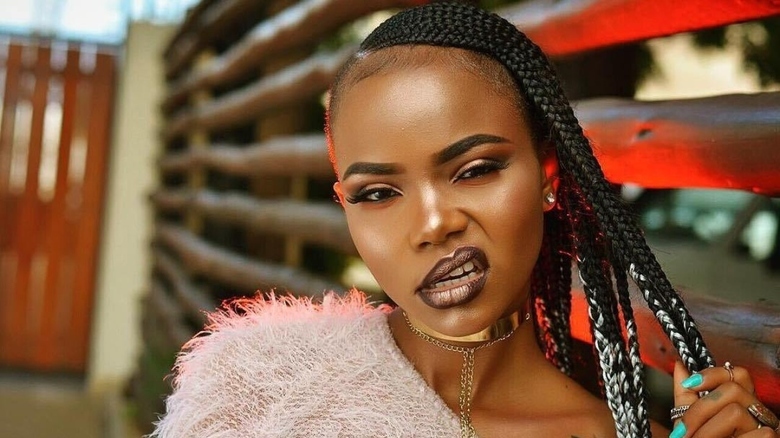 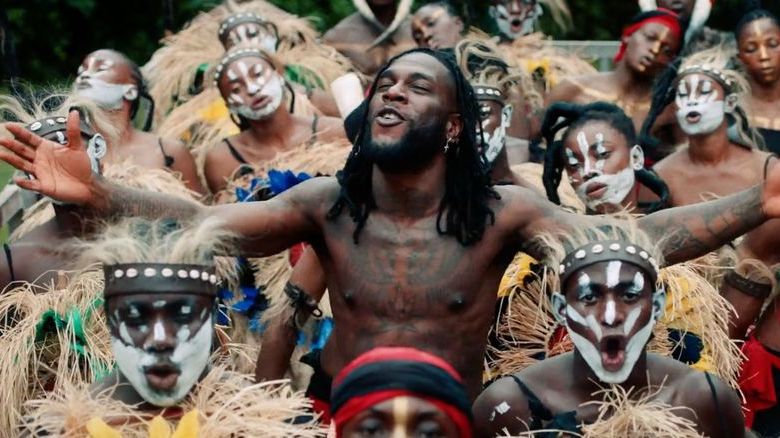 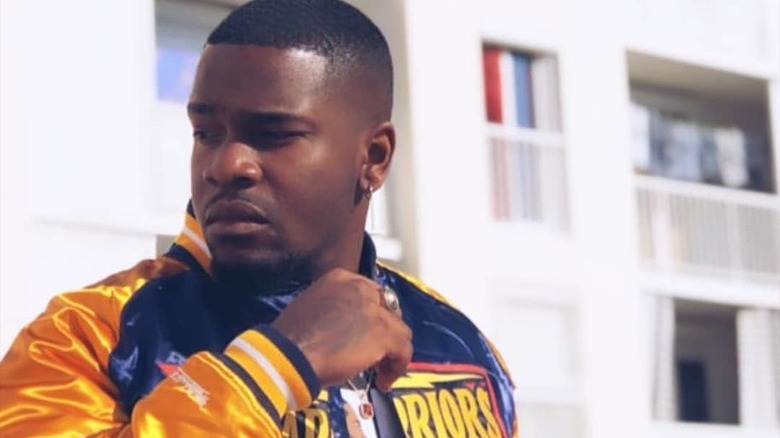 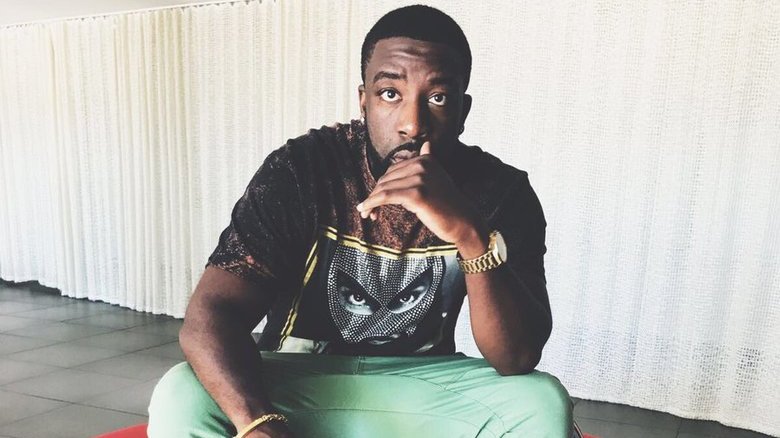 KapCity Takes us to Miami with New Music Video for M.I.A 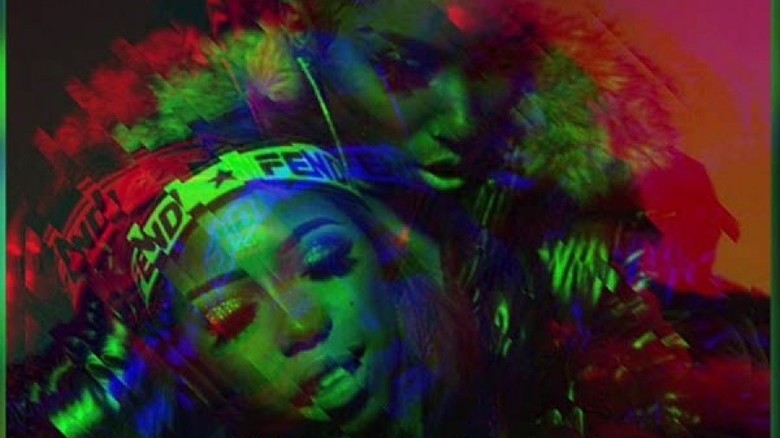